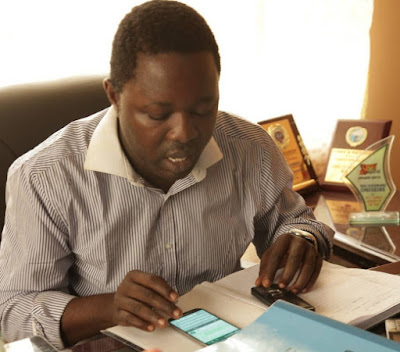 Ibadan-based Nollywood Yoruba actor Dada Sunkanmi has promised to fill the knowledge gap lacking in most film schools across the country.

In a bid to improve the production quality of Nollywood movies, the Ibadan-based actor has set up his own drama academy, Onisere Film Academy in Ibadan.

Here is what the actor said about his new film school:

The young actor who relocated to China in 1998 returned home in 2010 and found his way into the industry. 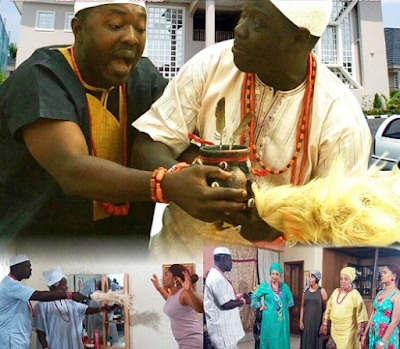 His debut movie, Ona Ola opened more doors of opportunities for him. 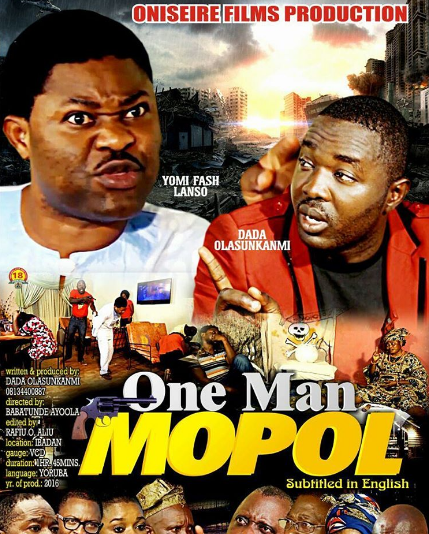 Another movie that brought him into the limelight is One Man Mopol.