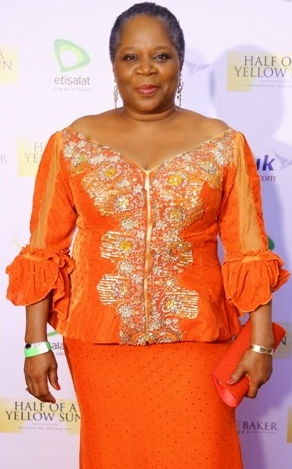 One of the biggest madams in Nollywood and the DG of NCWD (National Center For Women Development), Onyeka Onwenu is currently on the run after she was implicated in a massive 17 million contract bribe.

According to an insider at the headquarter of the Independent Corrupt Practices and Other Related Offences Commission (ICPC), Onyeka Onwenu was invited for questioning but she didn’t honour their invitation.

Her personal assistant, Chika Abazu has been interviewed and after questioning, she implicated her boss and other key officials at NCWD.

Chika Abazu was arraigned on July 10 at an Abuja High Court on the 10th of July 2015 on a 6-count charge of bribery and gratification.

She has been remanded at Kuje Prison.

Her case will come up for trial on the 28th of September.