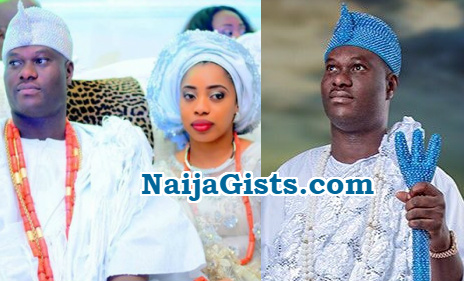 His drastic move has became a source of concern for palace insiders and friends of the outgoing monarch.

On why he has refused to attend events like he used to in the past, a source close to him maintained that he has only been too busy putting finishing touches to a new world-class resort which is set to be launched soon.

The upcoming world class resort scheduled to open to the public in March we learnt has been taking his time. 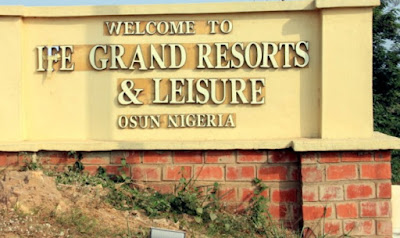 While work is yet to be completed on it, things are moving on Ife Grand Resorts and Leisure according to plan, and it is certain to become a crowd-puller and a go-to peace heaven for pleasure and relaxation lovers all over the world. 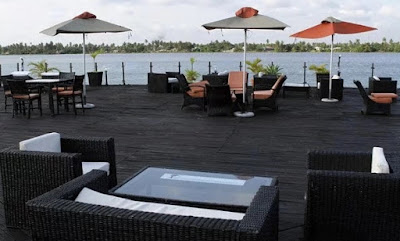 His first resort, the Inagbe Grand Resort is a choice spot for holiday makers in Lagos and its environs. 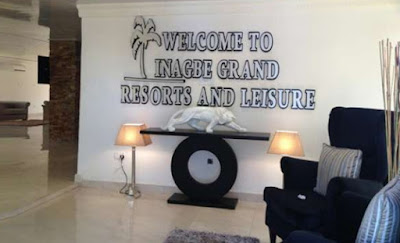 The young monarch is a wise investor who has several other landed properties all over the country.