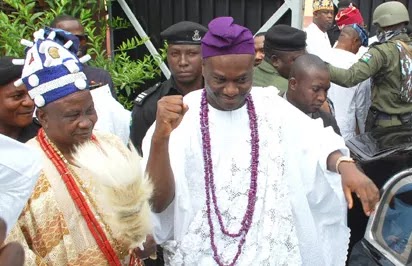 Ogunwusi will bear the title of Ojaja II. He was named the Ooni on Monday to succeed Oba Okunade Sijuwade Olubuse II, who died on July 28.

Ife was in a festive mood. Men, women and children were gaily dressed. Markets and shops were closed.

There were no vehicles on the road. It looked like a public holiday in the ancient town.

Oba Ogunwusi, in immaculate white, arrived at Moro Junction where he had his first stopover, around 1pm. 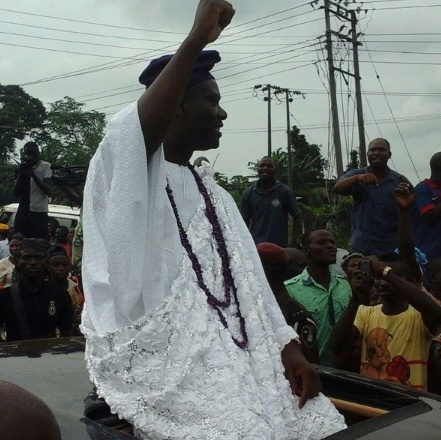 He proceeded to the Ife-Ibadan toll gate, where many of his subjects joined his motorcade.

The Ooni swept into town in royal splendour, passing through May Fair, Lagere, Iremo, Enuwa, Moore to get to his Agbedegbede Ojaja family compound in the Giesi Ruling House, where he was installed as Sooko.

Ife tradition demands that he should first be Sooko (head) of his ruling house before mounting the Ooni stool.

The Ooni was received by the Ife Traditional Council led by the Lowa of Ife, High Chief Joseph Ijaodola, at the Ile-Ife end of the Ibadan expressway.

He stood on the open roof of the car to acknowledge cheers from the mammoth crowd.

Before his arrival, all the roads leading to the Ooni Palace, Lagere area, Giesi Ruling House, among others, were filled with his subjects.

Security was heavy. The police, the Nigeria Security and Civil Defence Corps, the Federal Road Safety Corps and local vigilante were at strategic locations to prevent a breakdown of law and order.

The security agents had a hectic time controlling the crowd.

Two persons died in a head-on collision between an Honda Saloon car and a motorcycle on Ibadan road. The men on the motorcycle died on the spot; the motorist was injured.

Former President Olusegun Obasanjo was in the Giesi Ruling House to witness Ogunwusi’s installation as Sooko.

Obasanjo was accompanied by his friend, Otunba Oyewole Fasawe. 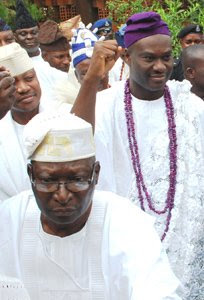 The Ooni raised clenched fist to acknowledge cheers as he moved to the Obalufe’s palace at Iremo to perform some rites before going to his family compound.

He arrived at the Giesi ruling house few minutes after 5pm and was installed the Sooko. The installation was held in the inner room of the hall at the ruling house. It was conducted by Sooko Adeleke Adewoyin, who led all Ife Sooko to the ceremony. 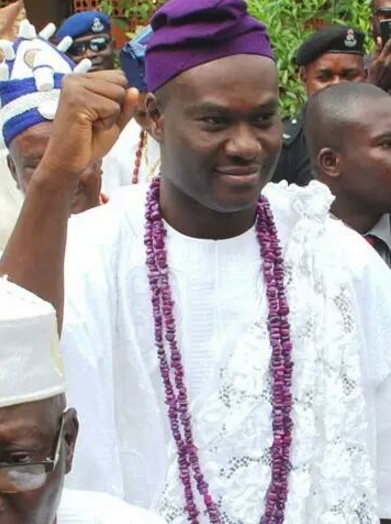 After the ceremony, the Ooni was led to an unknown destination.

But it was gathered that he retired to his private residence last night before moving into Iledi, at a forest on Ilesa road, where some rituals will be performed till 2am. 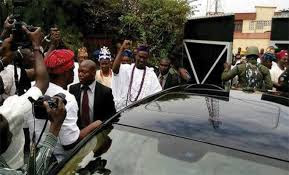 The other rituals and rites, according to a source, will continue at the Ilofi, where a series of initiations and further rituals will be done in the next 21 days. 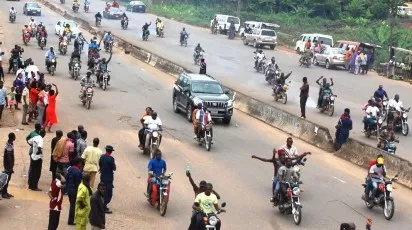 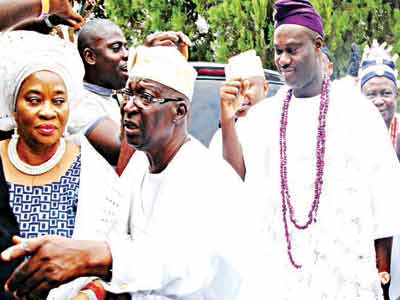 During his stay at Ilofi, the Ooni will be taken through the rudiments of his duties as the custodian of Yoruba culture and tradition.

The Ojaja family is part of the Giesi ruling house. 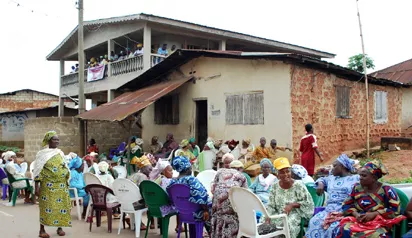 More photos from his arrival in Ile Ife yesterday 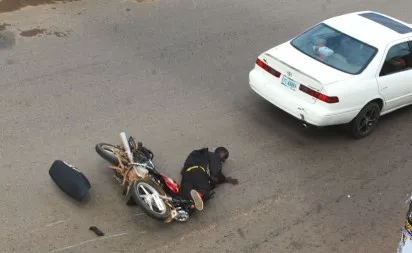 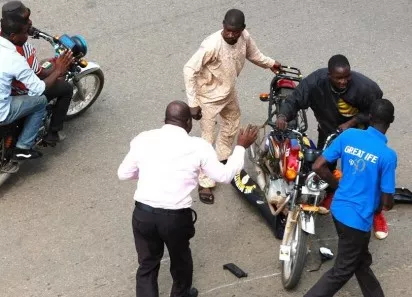 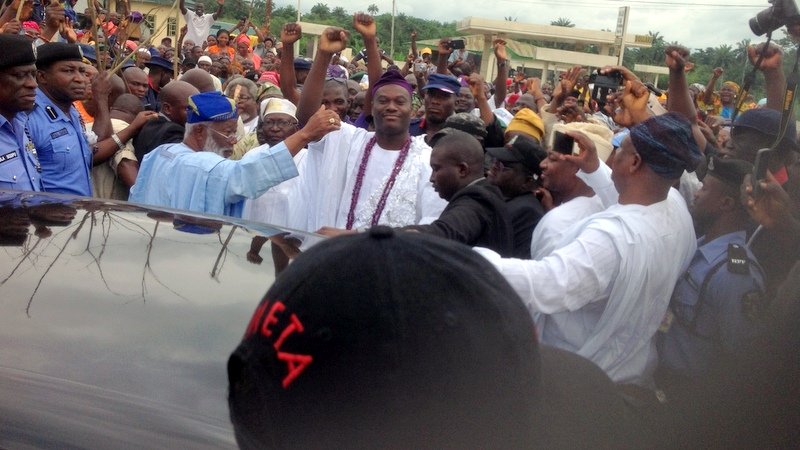 [Sources: The Nation, Historical Facts From The Sooko Ruling House]