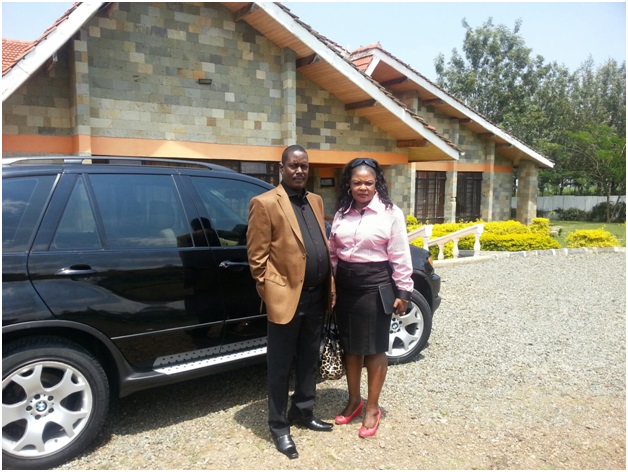 A Kenya-based billionaire has escaped the cold hands of death for the second time in a year from the hand of his “evil wife”.

The man identified as Polycarp Okumu aka Kamili was recently poisoned by his wife but he survives due to the timely intervention of doctors.

On October 26 again, his wife Rose Adhiambo stormed a bank at Nyali to withdrawn Ksh 1.2Million to pay hit men she had earlier hired to kill her husband but was caught while talking with them on the phone.

Rose’s only mission was to murder her hubby so as to inherit his wealth .

Rose and her house help have been arrested in connection with the attempted assassination. 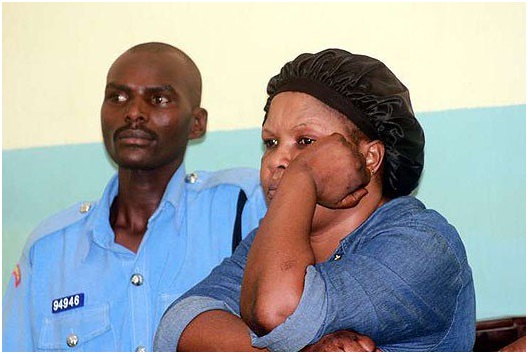 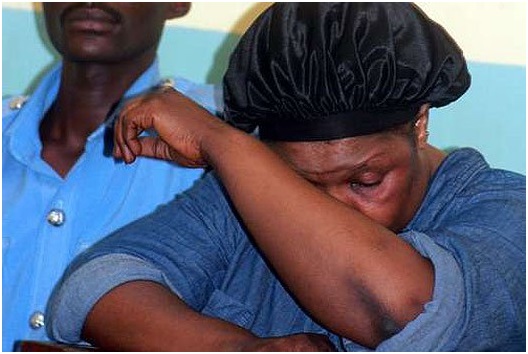 Check out photos of the couple before the planned assassination. 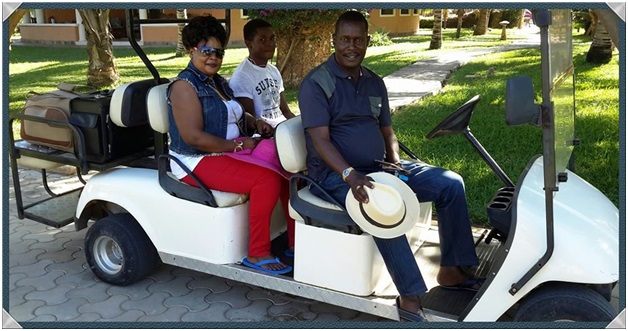 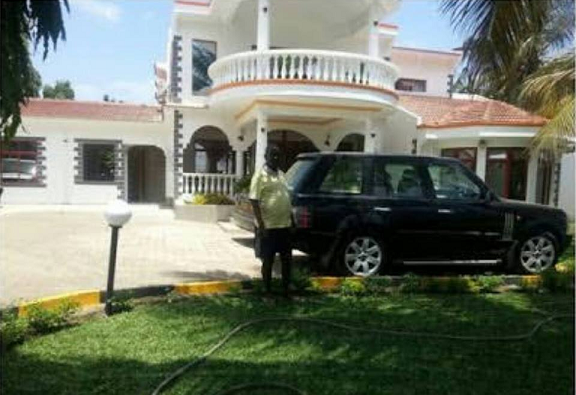 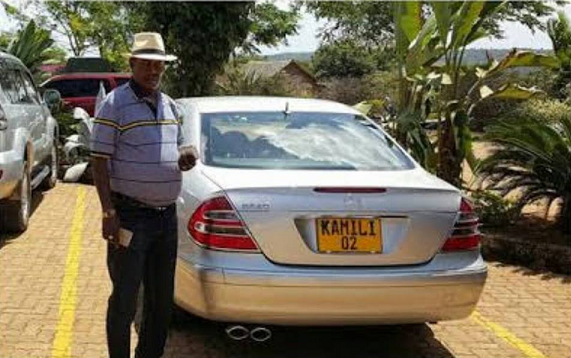 This is the kind of things we watch in movies…. What a wicked world!