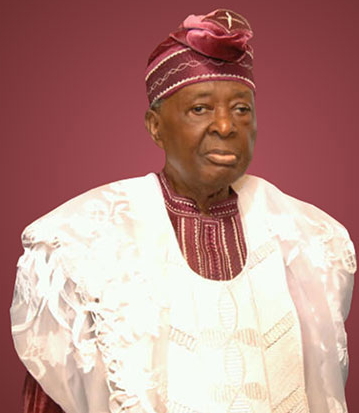 It is official, the palace Chiefs of late Ooni of Ife have announced his death in accordance to tradition.

During the joint Press conference yesterday in Ile Ife, a representative from the palace says Ooni’s corpse will be flown from the United Kingdom into Nigeria today and will be buried tomorrow, Friday the 14th of August. 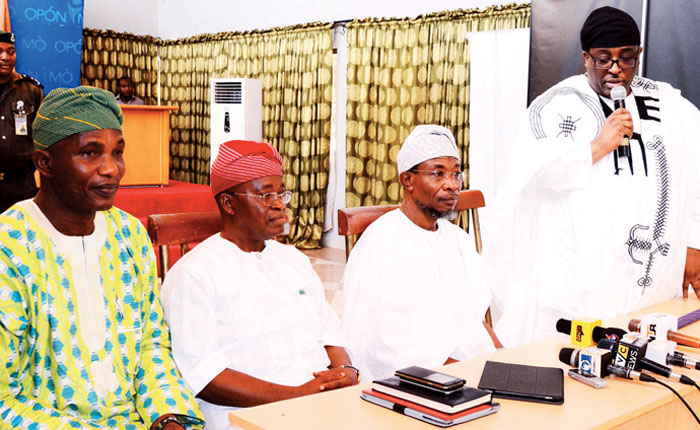 Contrary to their claims, Sijuwade’s corpse is currently inside Obatala’s house in the palace.

Meanwhile, Governor Aregbesola has revealed Sijuwade’s last words to him

Hear what the Governor said Ooni told him when he was about to be airlifted to London:

“I am still not feeling good. So, I am travelling abroad for further medical treatment this week. I place you and your government in the hand of God and under His continuous guidance”.