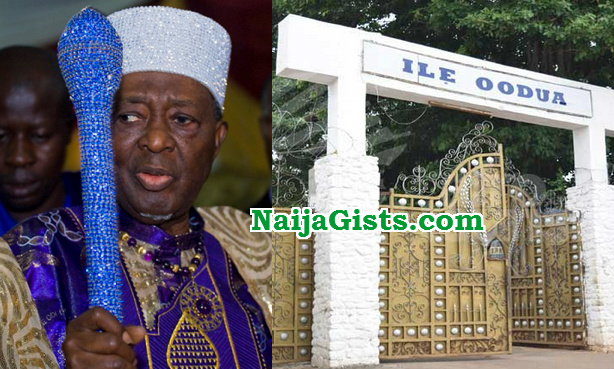 Earlier this week, the body of Ooni of Ife arrived Nigeria and was secretly moved to Ile Ife Osun state. 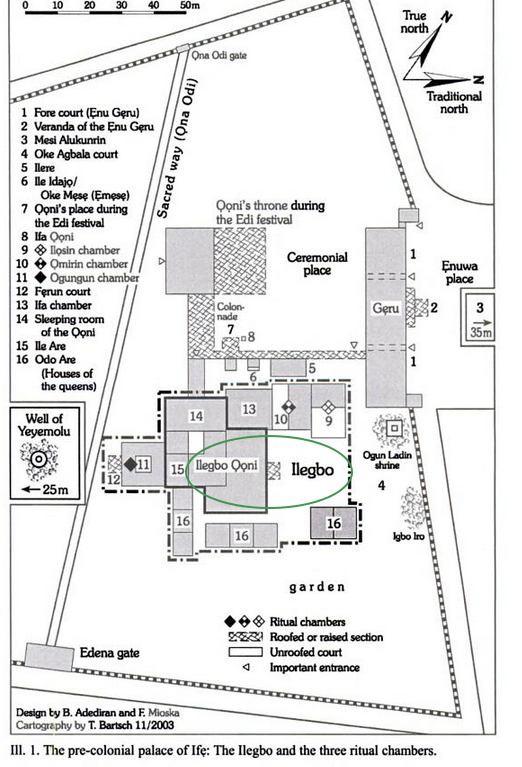 Meanwhile, the family members of the late royal father have moved out all his belongings 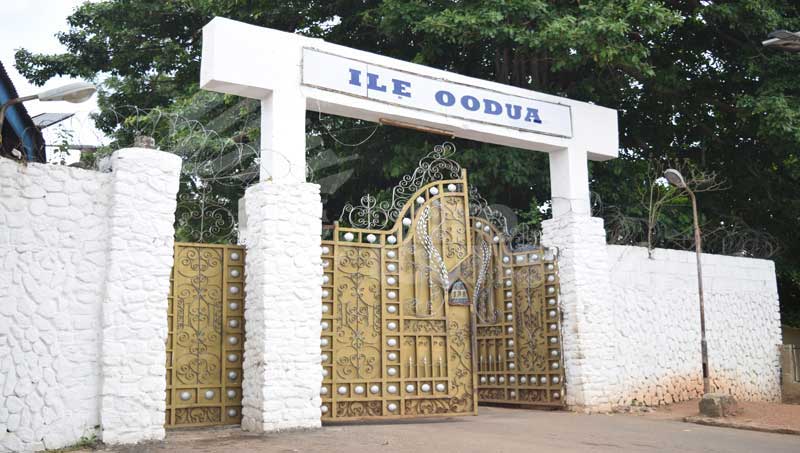 Sijuwade’s death will be officially announced once all the required traditional rituals are concluded in the ancient city.