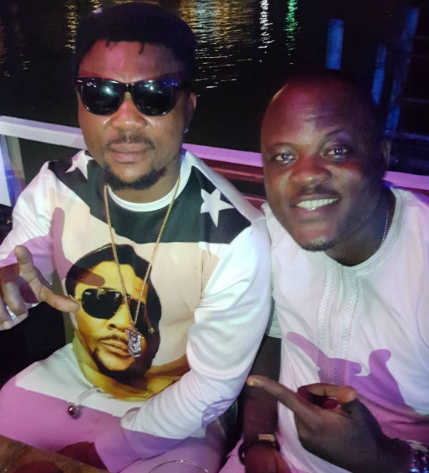 The 24-month long battle between controversial singer Otisefemi and his ex-manager Danku was a publicity trick.

Yesterday, the duo reunited at Troy Lounge in VI Lagos, agreed to move on and called their messy fight a publicity stunt.

In an exclusive chat with NET, the singer apologised to fans as he confirmed that Danku has officially joined his management team.

Here is a photo of the duo at Troy Lounge in VI yesterday. 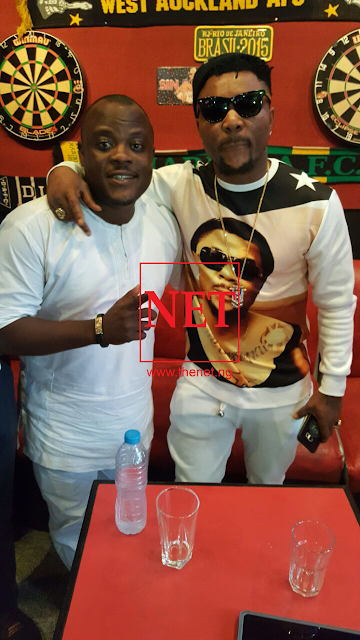 Continue Reading
You may also like...
Related Topics:fight, Manager, oritsefemi