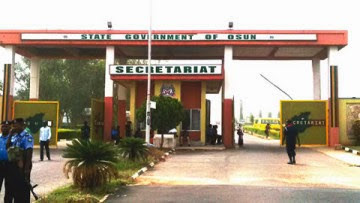 Civil servants in Osun state have started violent protest to get Governor Aregbesola to pay their salaries of over 7 months.

On Thursday, a civil servant from Modakeke simply identified as Tunde slumped and died at Osun State Government secretariat in Osogbo.

The night watchman attached to Osun Auditor General’s Office was said to have died because he didn’t have money to pay for his food and drugs. 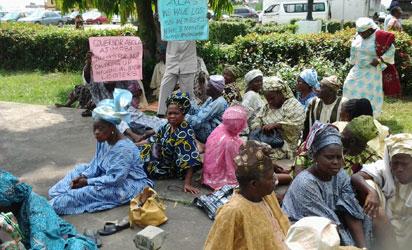 Pensioners and civil servants in Osun state have been going through hell in the past 7 months.

This is not too good. If this is the kind of change Governor Aregbesola promised the great people of Osun State, then he should step down with immediate effect.