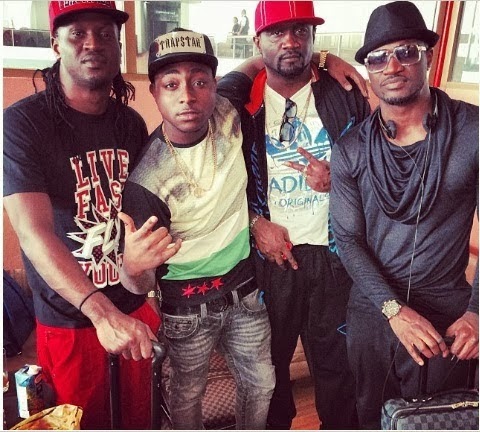 The Nigerian superstars arrived Niamey few hours ago for a pre-Christmas concert scheduled to hold tomorrow at the Stade General Seyni Kountche Stadium in Niamey, the capital city of Niger tomorrow Saturday the 21st of December, 2013.

The musicians were honoured like kings on their arrival.

Check out more photos of P-Square in Niger below: 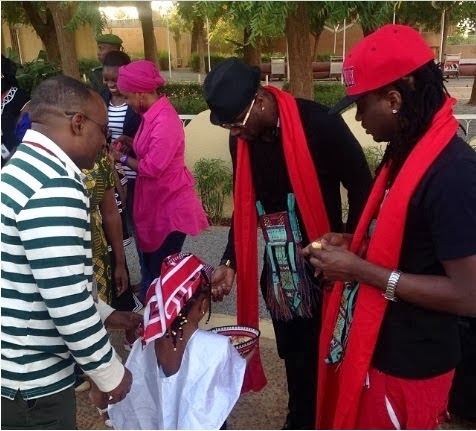 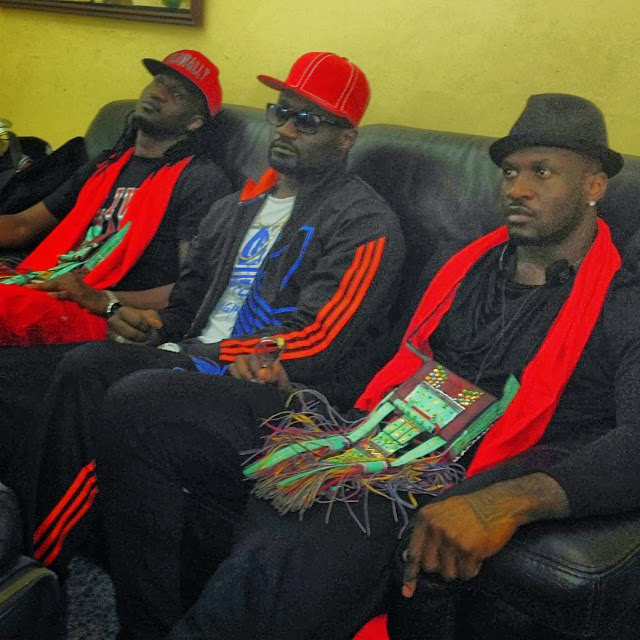