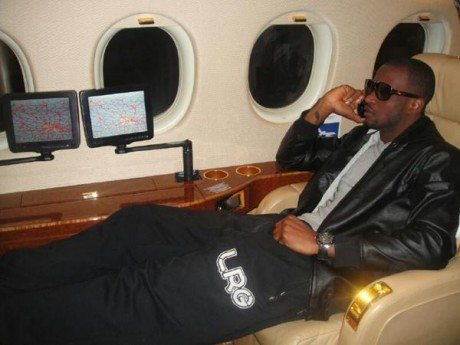 Popular Naija twin music duo, P-Square are currently on a fun tour of Africa in a private jet. naijagists.com

Peter Okoye joyfully showed his fans how glad he his as he posted a couple of pictures of himself while the crew where flying in a private jet. 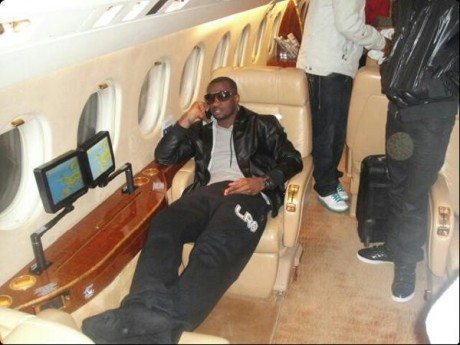 ‘Baba God done settle us… I no go lie’, he tweeted along with the pictures.

There had been earlier reports that a group of Cameroon-based musicians would stage a protest when Psquare who had been scheduled for a show in the West African country arrive. Reports say the artistes felt they weren’t being paid enough, compared to their Nigerian counterparts.

But there were no reports of any protest as the concerts went on smoothly.

The band has now travelled to South Africa for another concert holding today. 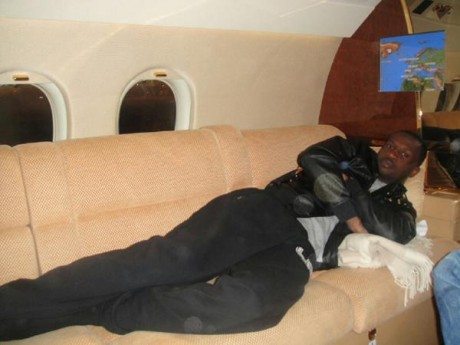 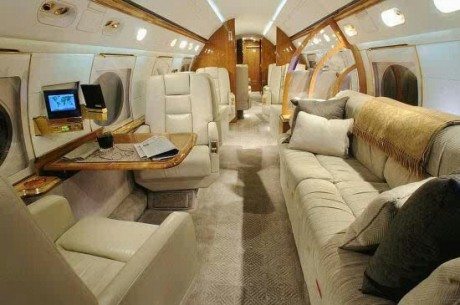