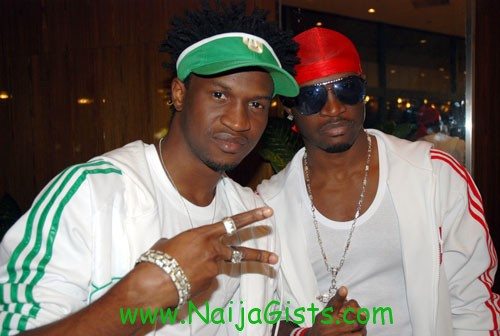 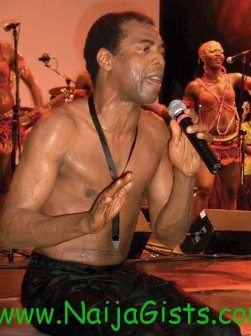 In a bid to engage the general public, KOGA Entertainment had asked people to predict the remaining five artistes and win Blackberry phones, mini laptops, television sets and designer wears from Shakara Clothing, thus, the race began and the competition ended last week Friday with no one getting the prediction right.

“The weeks of the predictions were the most exciting weeks at Bigsam Media as some people came close with their predictions, while some had depths. Some were funny, while others were completely off mark. We thank the people for participating and hope they will win gifts in the competition that will still follow this campaign.”  Meanwhile, the entertainment outfit has revealed the identity of the five remaining artistes that will be performing alongside 2face Idibia, Eldee, Sir Shina Peters, MI and Obesere. 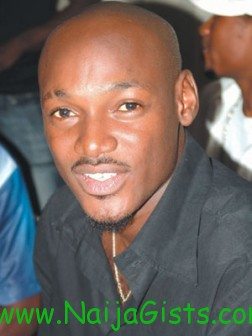 Afrobeat king, Femi Anikulapo-Kuti, will be leading the new generation of artistes including Duncan Mighty, Whizkid, Mocheddah and P-Square, in the concert that has been tagged “concert of the people, by the people and for the people.”

11 thoughts on “P-Square, Tuface, Femi Kuti & Others To Perform At Top 10 Mics Concert”