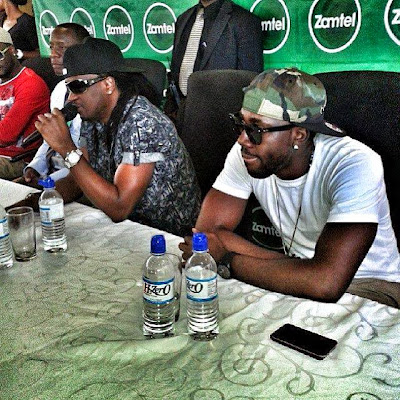 P-Square musical duo, Peter and Paul Okoye are currently in the faraway country of Zambia for a concert they were paid to performed at.

The Zamtel sponsored event took place at the Woodlands Stadium in Lusaka, Zambia on Friday night.

Zamtel is a top telecommunication service provider in Zambia.

According to insiders, the duo arrived Zambia on Thursday and paid a courtesy visit to Rock FM in Lusaka on Friday morning to announce the event. 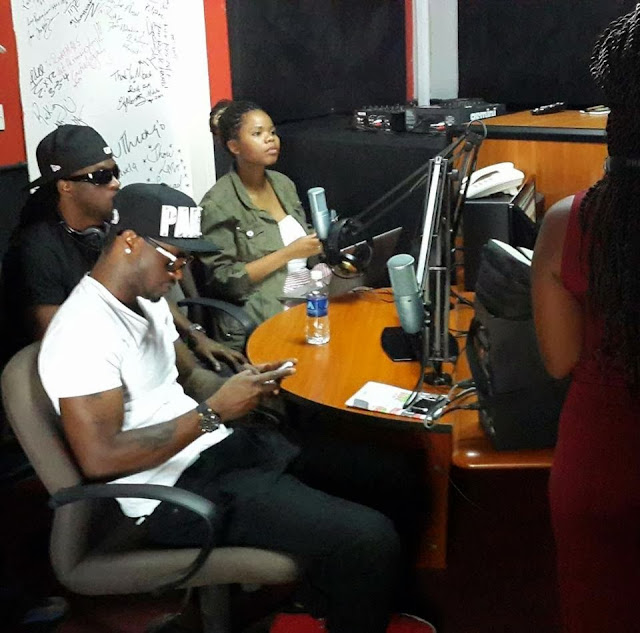 P-Square guys are currently being celebrated by crazy fans in Zambia. 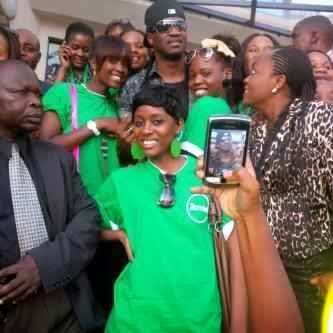 See some photos from the concert below 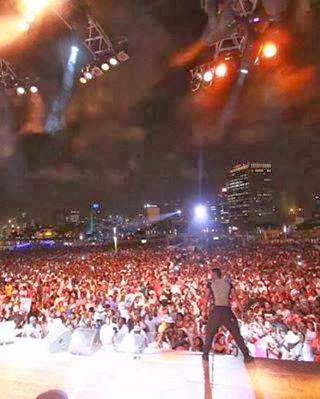 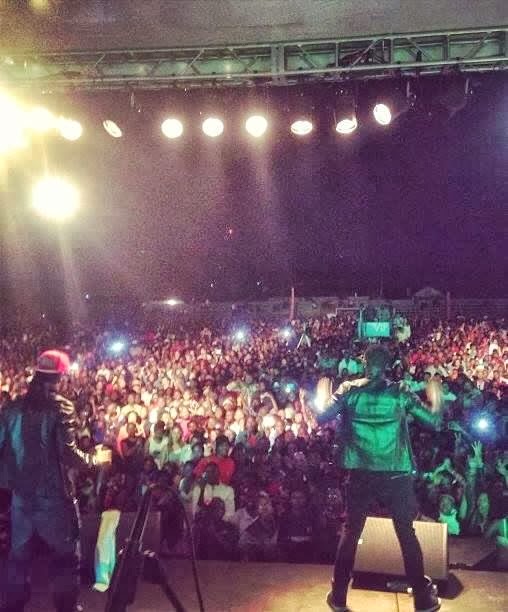 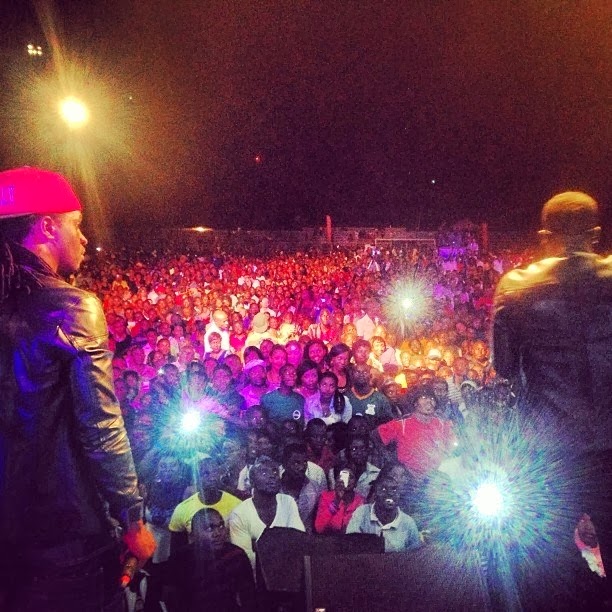 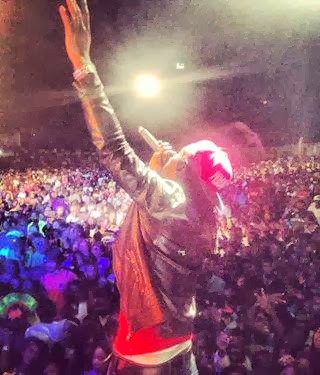 P-Square’s concert in Zambia is currently generating a lot of concern among Zambians.

Most of them are accusing Zamtel of not promoting local Zambian artists.

Read some comments on Zamtel’s Facebook’s official page below:

Joseph Nkonde said: We have spent alot money to buy airtime but you’re using our money to invite those musicians. What is our reward as your customers? You’re celebrating your 100 yrs by inviting foreign musicians who don’t even buy your airtime.

Patrick Manjoni Jr said: promote ur own artsts not those 9ja musicians…ba zamtel ar dumb?sometyms you make me wonder imw bamuselela kwakaba..learn to be proud of ur nation en its awesome en amazing people wit the wondful talent they got… 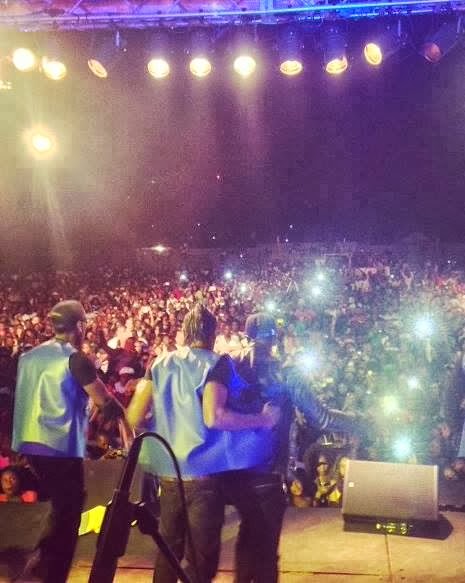 Imagine what would happen if these guys were pastors or evangelists.