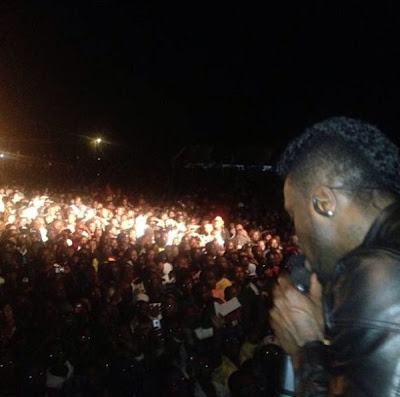 On Friday the 15th of March 2013, Peter and Paul Okoye of P-Square stormed Malawi for a grand concert but it was eventually postponed due to the weather.

P-Square’s invasion concert that took place in Malawi on Saturday was a success with over 60,000 fans in attendance.

The duo received a warm welcome from the President of Malawi, her Excellency Joyce Hilda Banda on Friday with thousands of fans especially female going crazy for the super stars.

See few photos from the concert below. 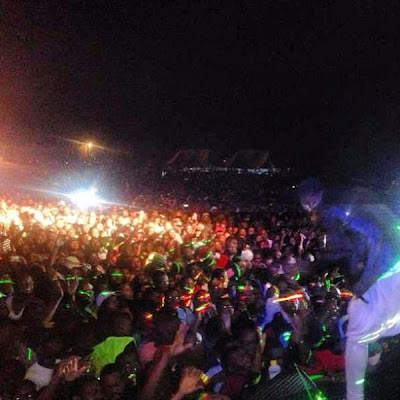 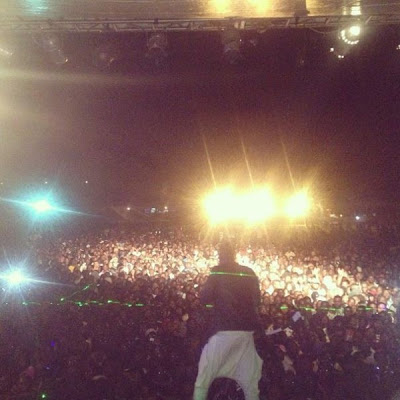 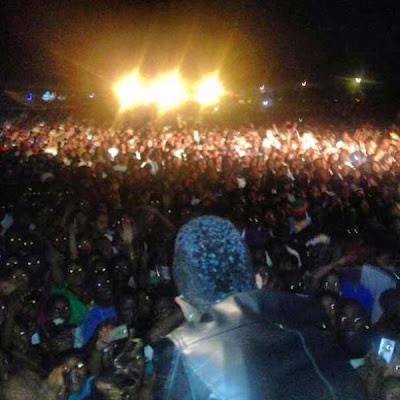 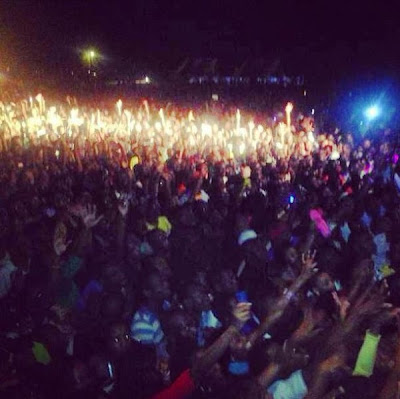 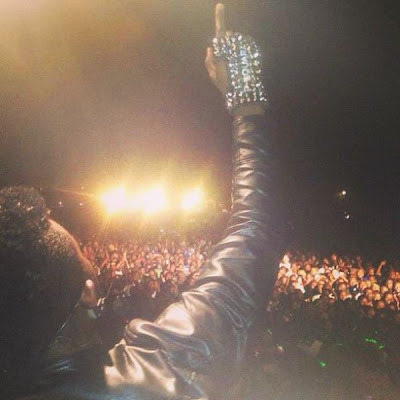 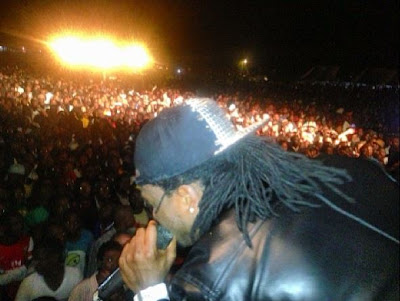