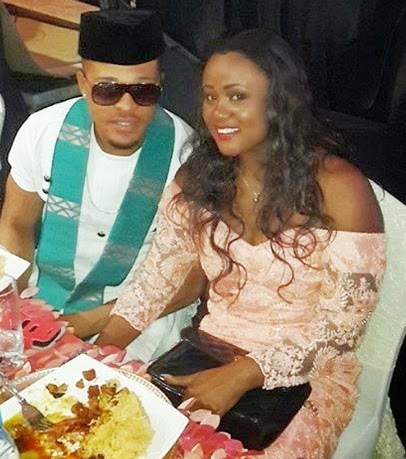 The popular saying “after the storm comes the calm” has come to pass in the Okoye’s family.

After several weeks of a viral separation rumour that almost break P-Square apart, wedding bells have started ringing in their family.

Last week, P-Square’s elder brother who happened to be their manager proposed to his model girlfriend, Ify and over the weekend, their younger sister, Mary Okoye got a surprise marriage proposal from his longtime boyfriend, Nollywood actor Emma Emordi. 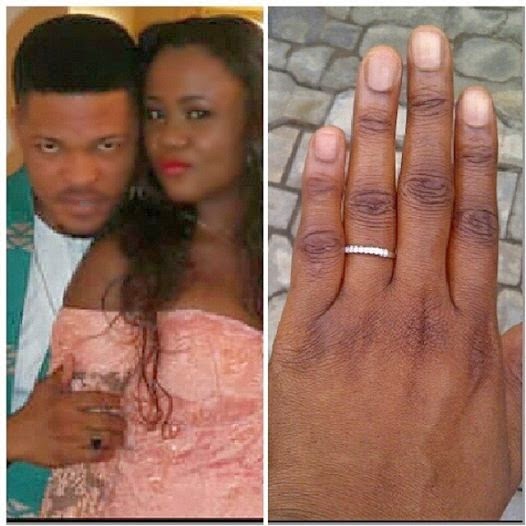 I hear Emma and Mary are planning to get married early next year.