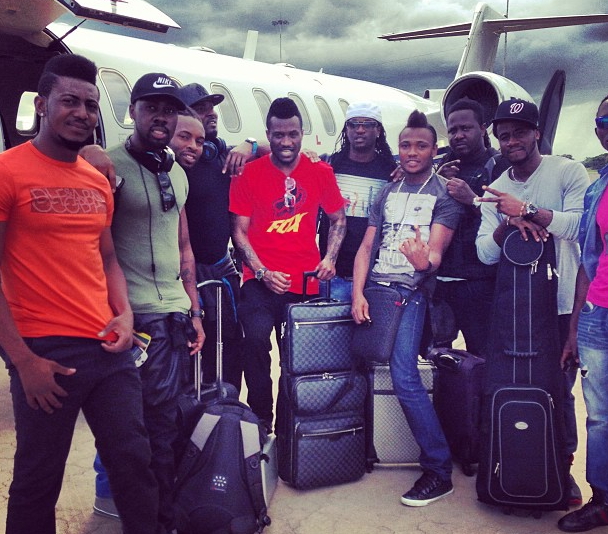 Few hours ago P-Square star boy Peter Okoye took to his Instagram page to reveal their plan for the upcoming US and Canada tour.

Peter Okoye who claim P-Square crew have just completed the rehearsals for the their upcoming concerts promised to deal with fans in the United States of America and Canada personally. 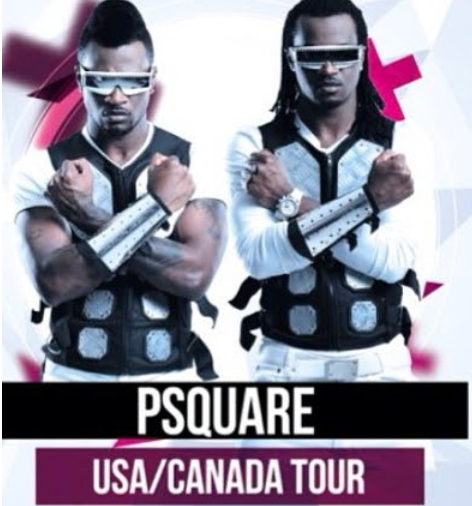 Check out his message below;

““Just rounded up rehearsals. US/Canada we r coming to deal with u personally”

Paul Okoye, the twin brother of Peter also revealed this on his Twitter page yesterday.

This is take place at the Congress Theatre in Chicago, Illinois on the 23rd of August, 2013

Will take place at AYVA Center in Houston on the 24th of August, 2013

Will take place on the 30th of August, 2013 at Famous Night Club

PSquare Concert In Vancouver BC

At the Garland Convention & Reception Center on September 14, 2013.

More cities to be added soon.