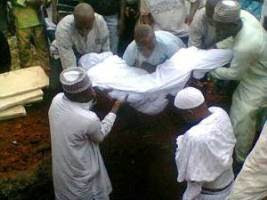 Highlife musician Fatai Rolling Dollars who died in the wee hours of June 12th has been buried.

He was buried at his uncompleted building in Ikorodu Lagos in accordance to Muslim rites on Thursday afternoon.

He is survived by 3 wives and 16 children. 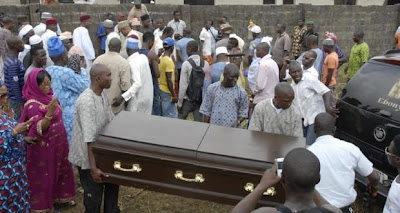 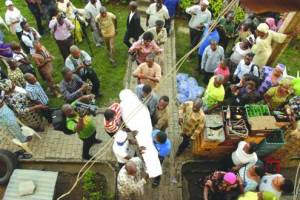