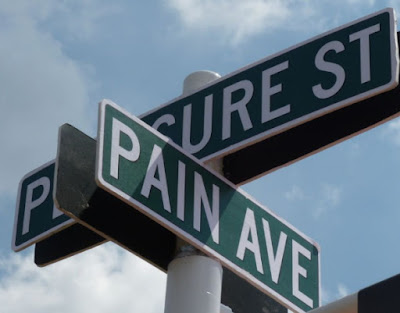 Do you remember the viral story of a young boy chained by his father, Pastor Francis Taiwo in Ogun state last year? If not, read it here.

Francis Korede, 9, was chained by his father who accused him of being a Kleptomaniac. 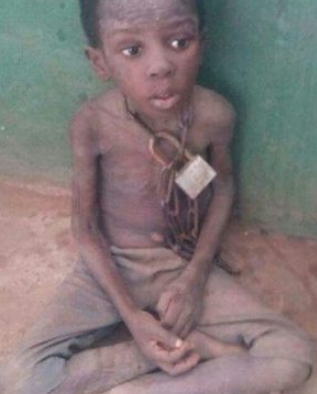 His father told police he chained him because he needed deliverance. 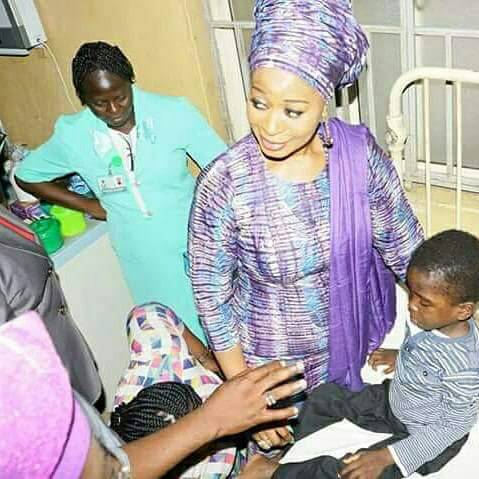 Korede’s life turned around for the better when Ogun State First Lady Funsho Amosun offered to sponsor him.

Now see how he looks one year after. 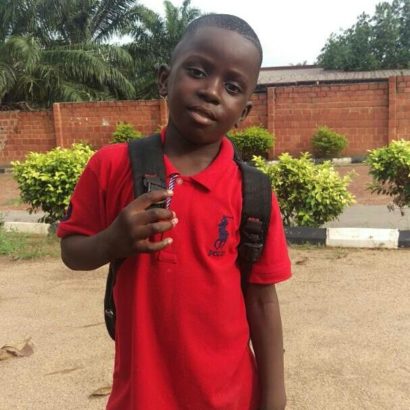 His swag in the above photo is everything.