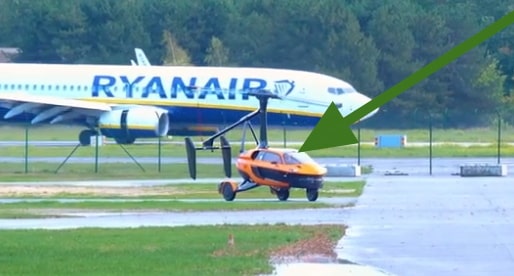 The world’s first-ever mass-produced ‘Fly & Drive Car’ was unveiled in Miami Florida Tuesday night and will sell for $599,000.

The three-wheeled machine – dubbed the Pioneer Personal Air Landing Vehicle (PAL-V) – a 230hp Dutch-made two-seater car boasting 70 pre-orders, is already in active production . However, the buyer will need both a driving and pilot licence to own and operate the vehicle.

PAL-V was displayed on Tuesday night at an event entitled ‘Miami 2020 and Beyond’. 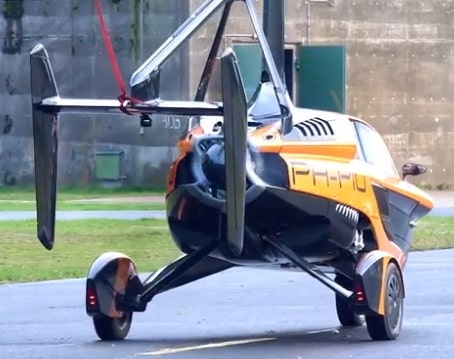 Different versions of the flying machine are reportedly being developed in the Czech Republic, Slovakia, Japan and China. A cheaper version is reportedly expected to be unveiled next year – the Pal-V Liberty Sport, which will be priced at about $335,000.

“While other flying car manufacturers’ concepts require modified regulations and in many cases not yet existing technologies, PAL-V deliberately chose to engineer, design and build a flying car with proven technologies and fully compliant with existing regulations”, Robert Dingemanse, CEO of PAL-V stated, cited by The Daily Mail. 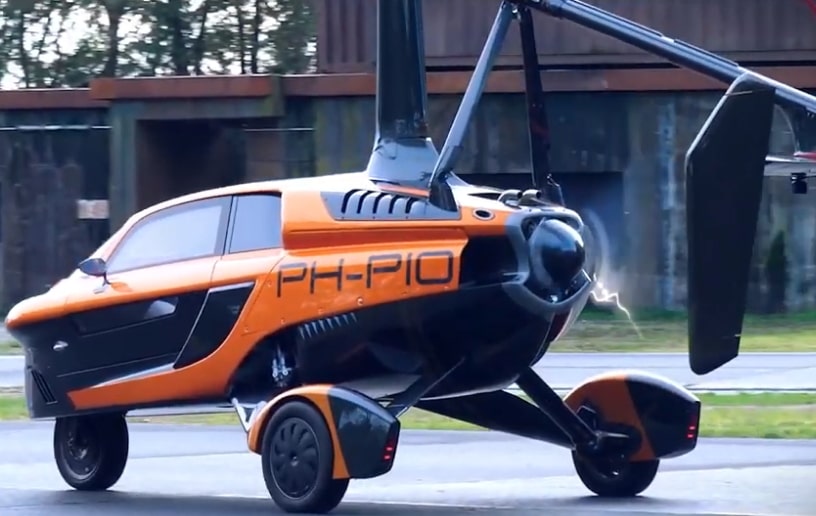 The innovative vehicle is made with carbon fiber, titanium and aluminum, and weighs just 1,500 pounds (600 kilograms), and requires only a 540 feet (164 meters) runway for take-off and just 100 feet (30 meters) for landing, according to Dingemanse. Notably, the PAL-V has a similar handling system to that of a motorbike, which relies on the pilot-driver tilting the machine with an installed control stick both on the ground and in the air.

Watch the demo for the flying car below

The main feature of the car is its rotor blades which, according to the Dutch entrepreneur, fold down and gather like “a bat’s wings” on the top of the vehicle. The vehicle converts from a car to a gyrocopter in 10 minutes and can go from 0 to 60 mph (96 kph) on the ground in under eight seconds, Dingemanse said.

“The rotor is not powered, so it’s actually a parachute which is always available”, Dingemanse said, cited by The Daily Mail, adding that even if both engines fail, the blades still turn.

According to the media report, the vehicle must complete at least 150 flying hours, and undergo extensive testing to receive a certification from the European Aviation Safety Agency (EASA) and only then will allow for the commissioning of the flying car under the FAR 27 regulations in the United States. 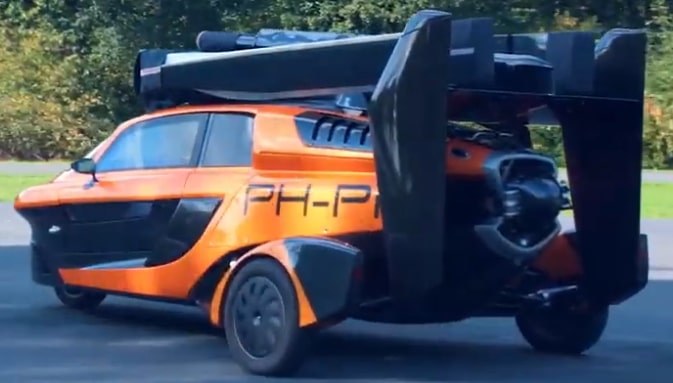 Dingemanse said in an earlier statement, cited by The Daily Mail, that “after years of hard work, beating the technical and qualification challenges, our team succeeded in creating an innovative flying car that complies with existing safety standards, determined by regulatory bodies around the world”.