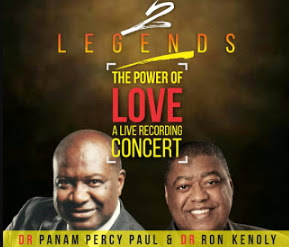 The singer, whose music career spans 40 years, performed with his backup singers and instrumentalists during the church’s Sunday service at MUSON Center, Onikan, Lagos.

The session climaxed when the singer, who hails from Numan, in Adamawa State, took to the drum set.

Paul sang some of his old songs, including, ‘Come Let’s Praise the Lord’ and ‘Don’t Give Up, It’s Not Over’.

According to the singer, the performance was part of a tour of some Lagos churches, ahead of his concert with Ron Kenoly, an American Christian worship leader, singer, and songwriter.

Paul said the concert, which would be recorded live, would hold December 3, at Ikoyi Baptist Church, Ikoyi Lagos. 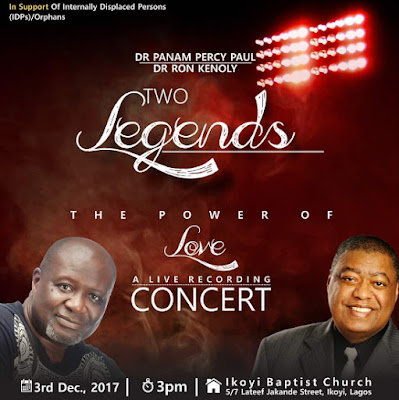 Sharing his testimony on his music career, Paul urged youths not to give up, saying;

“Even if people look down on your dreams or talk down on what God has called you to do, don’t give up, it’s only a matter of time, they will come to celebrate and identify with you.

“For about 19 years, my father rejected and disowned me because I choose to sing. He was one day privileged to be in a gathering where everyone raised their hands in recognition of me. That was the day, my father became proud of me and he apologised for his mistake over the years,” he said.