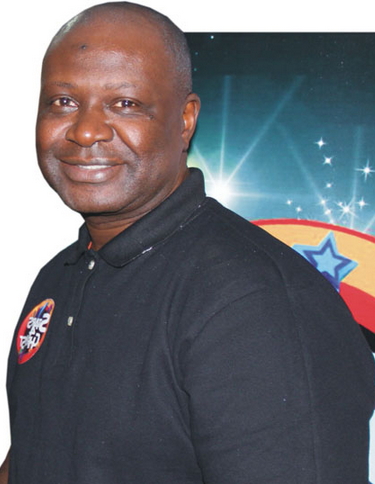 The popular gospel icon recently opens up on his battle with suicide after a pastor ejected him out of a church in Plateau while he was ministering with his guitar.

“Some of you don’t know that I was thrown and bundled out of church once and it was traumatic for me. As a teenager I had a desire to sing and told the church leaders about it. I was allowed but they were surprised that I brought my guitar to sing. I sang with my eyes closed. The pastor was uncomfortable. He felt I was seducing the girls by singing with my eyes closed and he told me about it. I said wasn’t it good to sing with one’s eyes closed and focused on God rather than open them.

That time, churches were very religious. Two tall men in the church grabbed me, carried me on both sides and hurled me out. I landed on my guitar and that could have been the end of my life if I had landed on bare floor. I contemplated suicide wondering why God will allow the church to humiliate me. All I wanted was to sing as an expression of my love for God. Later God told me he didn’t send me there to sing.”

Thank God he didn’t give up on life. Some pastors self….