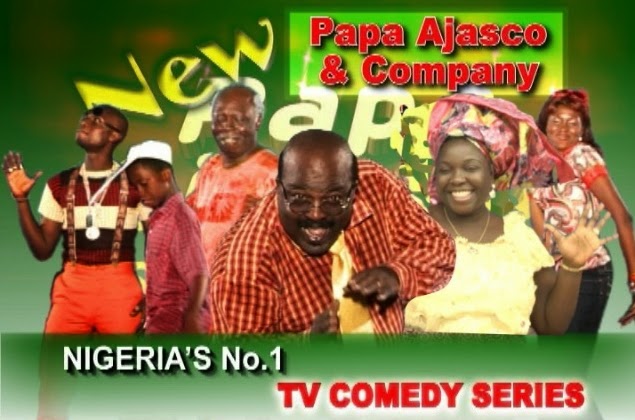 Wale Adenuga is not a happy man at the moment after pirates released fake versions of his latest works into the market.

According to an insider who spoke to Entertainer, trouble began a while ago after the movie mogul gave a hint that plans were in top gear for the release of the DVD compilation of his popular comedy series, Papa Ajasco & Family.

“Before you could say Jackie Robinson, a DVD entitled Papa Ajasco went on sale in the eastern part of the country and then the calls started coming in! Papa was so embarrassed as those who purchased the DVD kept complaining that the content of the DVD had nothing to do with Papa Ajasco & Family,” an insider told Entertainer. 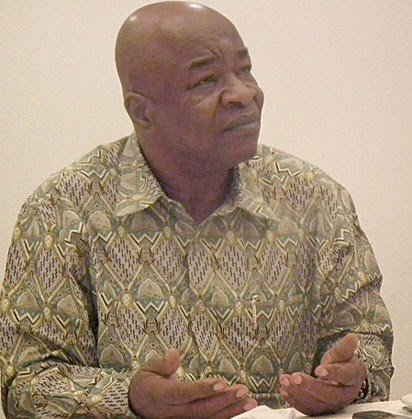 “The pirate of the movie obviously got wind of Adenuga’s plans and took the wind out of his sails by quickly shooting his own movie and passing it off as Papa Ajasco & Family. Little wonder fans of the comedy series in the east quickly snapped it up hoping to see their favourite stars but when they realised that they had been duped, it was already too late and so they started bombarding Baba with calls.

“Now Baba is so sad that some cheap crook somewhere is duping his fans but there is very little he could do to stop them. As you very well know, the Papa Ajasco & Family franchise is big and people want to identify with it.”

“It is a case of passing-off. The movie maker only used the brand to mislead and dupe the public,” another source added.

Continue Reading
You may also like...
Related Topics:papa ajasco and family dvd