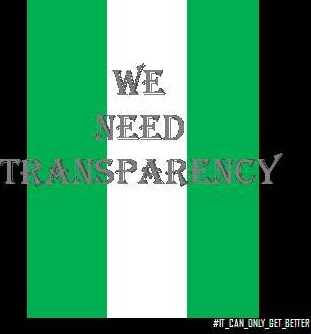 Earlier this week Gen. Ibrahim Babagida celebrated his 75th birthday where he told newsmen about his past and present.

During the cause of this celebration and interview he made mention of an important issue which has been bothering my mind for long and I think it is high time I spell it out for Nigerians.

Looking deep into this word of his do you think that idea is bad??

Nigeria as a country that operates a bicameral system which involves both ‘THE NATIONAL HOUSE OF ASSEMBLY’ and ‘THE HOUSE OF REPRESENTATIVE’ has been ranked as the country with the highest pay to her representatives.

According to professor ITSE SAGAY who once confirmed that the Nigeria legislators are the highest paid legislator said the senate house earn 240 million naira while the House of Representatives earn 204 million naira yet the civil servant struggle to get their hard earned minimum wage of 18,000.

I will propose that it high time we adopt a unicameral system that is, a one chamber (house) legislature like that of Texas (although the sitting may be more than that of Texas) which means that a chamber out of the two will be scrapped off.

Hence, the amount given to the remaining one house will be slashed. I will also suggest that we adopt a PART-TIME legislature so as to strengthen the country financially.

Imagine us (Nigeria) saving N342million naira out of the N444 million that is being paid to our so called legislators who are apparently doing nothing and devising new methods of stealing.

Hence, we must also know that this will not only help the country save more money but also help us get youths who are willing to work to such position because I believe strongly that the current legislators will start vacating the office since their wages has been slashed.

It will be clear to them that there won’t be any room for looting depending on the number of time they will be sitting.

This I believe will lead to transparency because every Nigerian will now be aware of days of meeting.

On this note I will cover the tips of my pen and give room for further opinion and criticism.