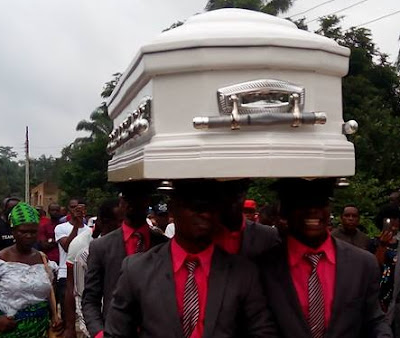 Izuchukwu Ezimoha Buried In His Mansion In Anambra State

A popular Naija big boy who hails from Ezigbo area of Ihiala LGA of Anambra has been executed.

Izuchukwu Ezimoha popularly called Hope by his friends was caught with heroine shortly after arriving Indonesia several years ago and has been on death row for years.

He was among the last set of drug trafficking convicts executed in Indonesia few weeks ago.

His family requested for his corpse to be brought home.

He was laid to rest in his multi-million naira mansion in Anambra State this past Thursday.

Here are some viral photos of his burial…. 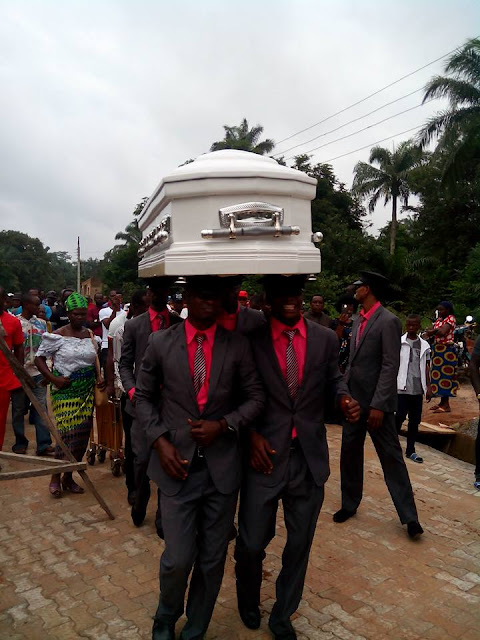 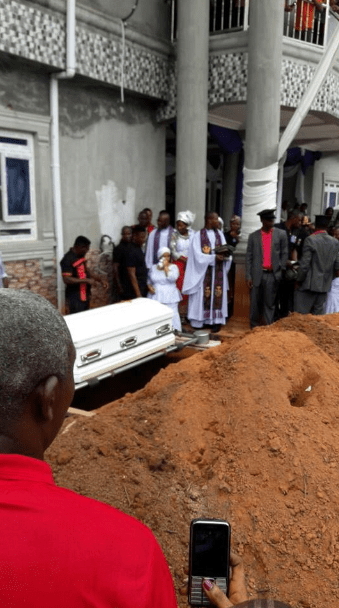 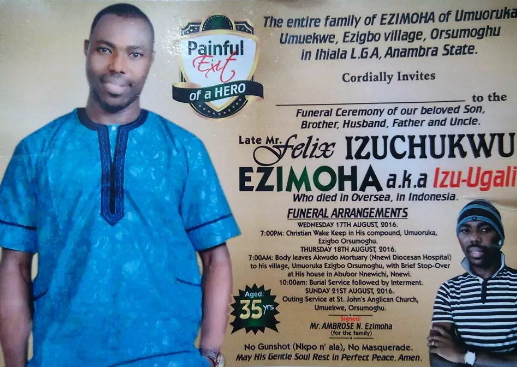 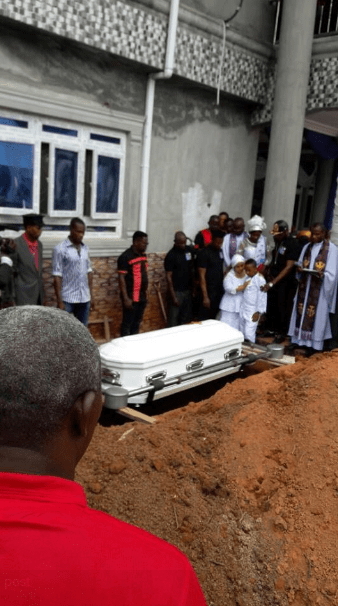 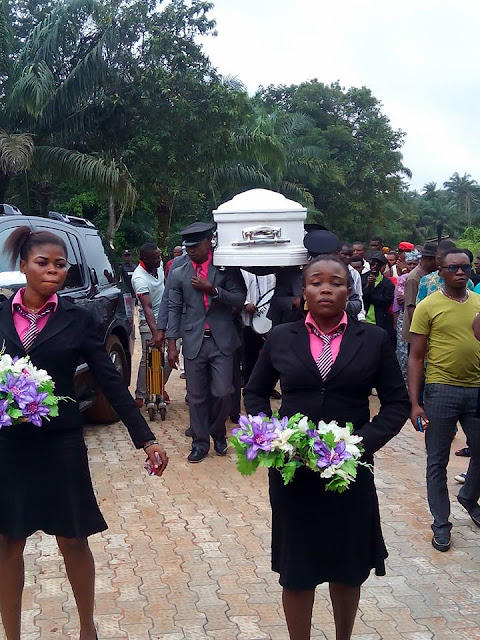 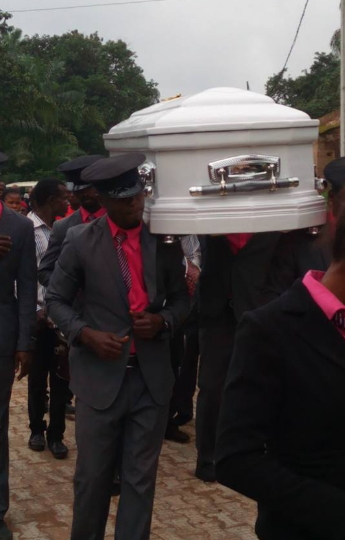 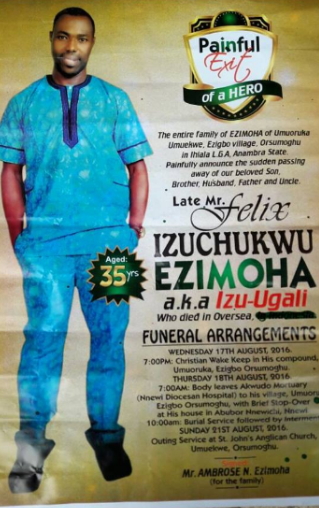 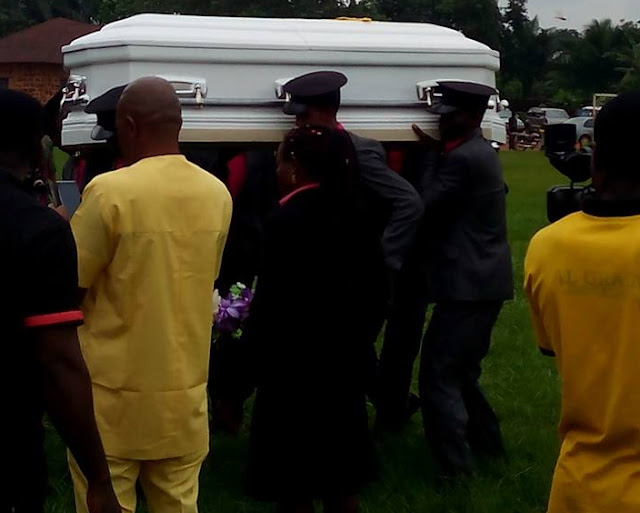 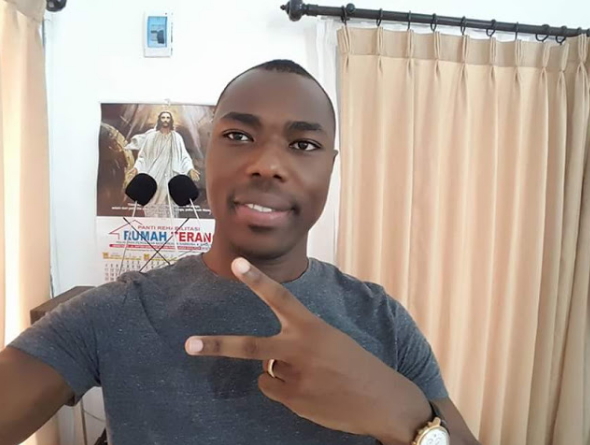 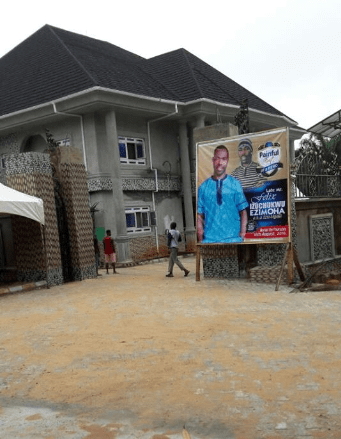 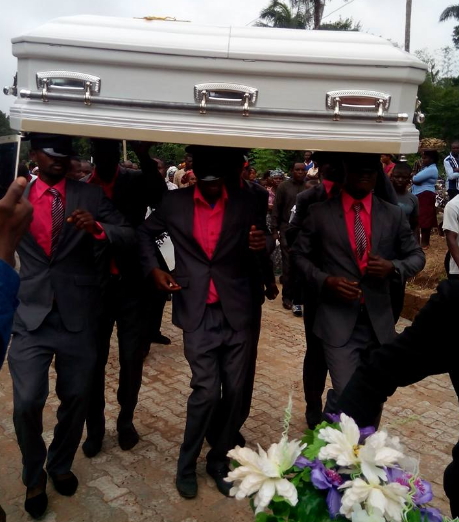 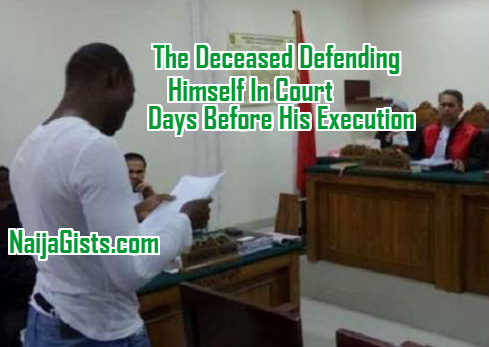 Accumulating unnecessary wealth just to earn false recognition in the society is uncalled for.

Why will a young promising man dedicates his lifetime towards illegal means of living.

It’s of no use blaming the young man cause he has paid the ultimate price for his wrongdoing but
the rest youth should always explore honest means of getting wealth and shun shortcut syndrome of getting rich.