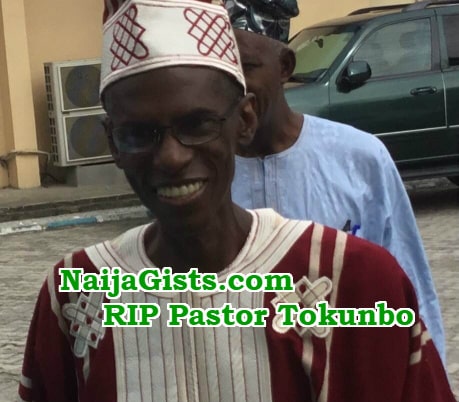 According to a statement announcing his demise, Olorunnimbe died on Saturday, March 30th 2019, at the age of 60.

His death was confirmed in Lagos by his son, Olaolu Olorunnimbe, who also revealed that burial arrangements will be announced soon.

Tokunbo Olorunnimbe was born on May 26th, 1958 in the United Kingdom to Ishola Adekunle Olorunnimbe and late Simisola Adetoun Olorunnimbe.

“Tokunbo was deeply devoted to the life of the church. He served in many ways at the Redeemed Christian Church of God: He served as the pastor of several parishes and was pastor of RCCG City of Palms. As Private Secretary to the General Overseer, he was a highly trusted and respected member of the church. He never wanted praise for any of his labour of love, but always saw his service to the church, to the community, and to his family as a way of sharing his love for God. 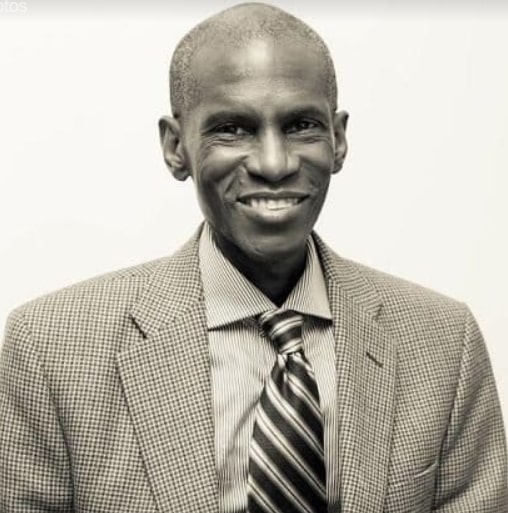 ” Tokunbo was trained as a lawyer in the University of Lagos and Cambridge University. He was stimulated by cerebral debates and was a man who was always up for the adventure of life. But no matter what he was doing, he enjoyed his time with his family – including his church family – more than anything.

“Tokunbo Olorunnimbe is survived by his wife Dr Modupe Olorunnimbe, their children: Folasayo Williams, Laolu Olorunnimbe and son in law Bode Williams. His legacy of love and life lives on in his surviving grandchildren: Olasheni and Oluwateniola Williams.