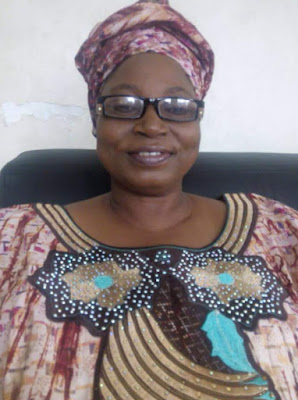 According to her husband, Pastor Mrs Biodun Ibitola lost her battle to an undisclosed illness today at a private hospital in Ile Ife where receiving treatment.

The deceased graduated from OAU Theatre Arts department and worked at various TV houses and radio stations before her untimely departure. 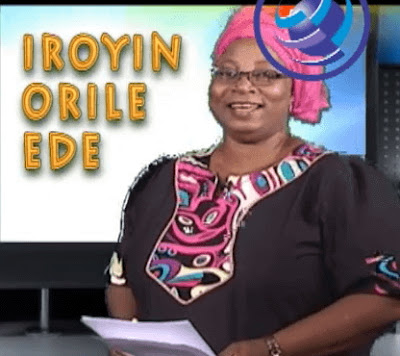 In 2007, she received Excellence Award in Creativity and the same year, she bagged Nollywood Outstanding Personality Awards.

In 2009, she won ZAFAA award for Best Indigenous Film producer.

Her husband, Remi Ibitola, the Chairman of Remdel TV confirmed her death this afternoon.

See condolence messages from friends and fans of the deceased below: