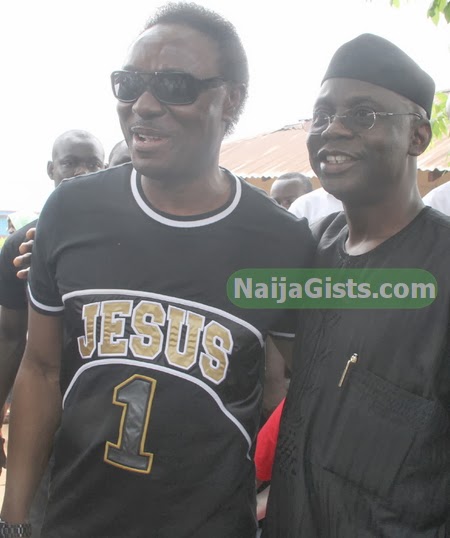 Eloquent speaker and the founder of Household of God church in Lagos, Pastor Chris Okotie has revealed his intention to join the upcoming 2015 Presidential race in Nigeria.

This is not the first time Okotie will contest for the highly coveted position, in 2007 he ran against Yaradua and lost woefully. He also contested in 2003 against Olusegun Obasanjo & lost.

In a recent interview, the controversial pastor said God directed him to run.

Hear Rev Okotie in his own words:

“I will run in 2015, God willing. God spoke to me about my participation in the political process, which was why I took the step in the first place. He has not said anything contrary.’’

Nigeria, get ready for a bling bling president soon because this man seems very determined.