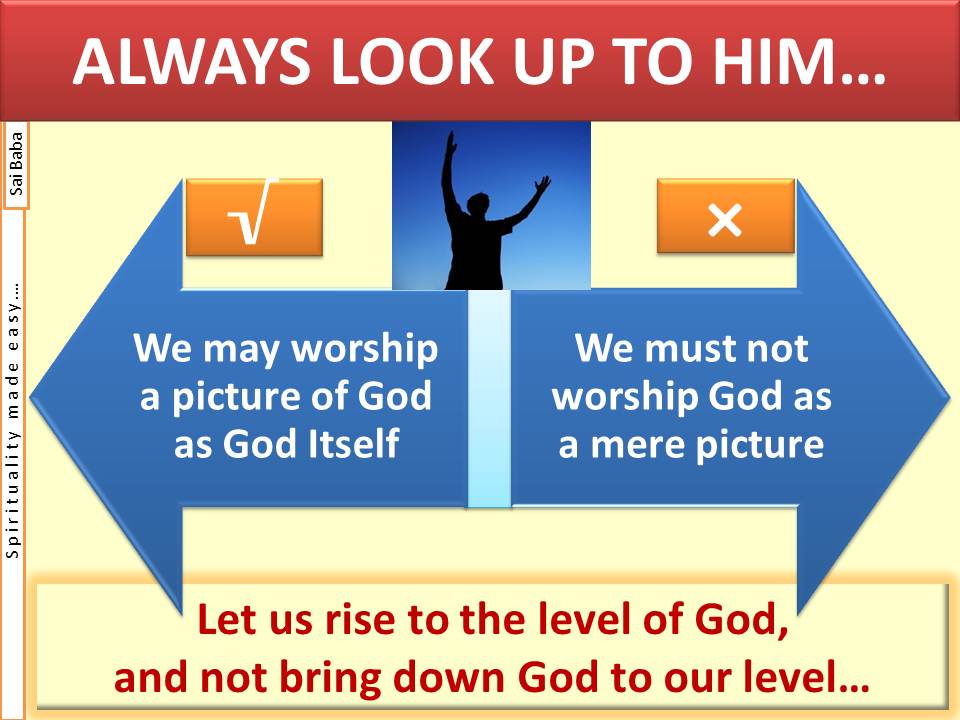 A man of God is not God, he is a man: Unfortunately, we treat our men of God as if they are spirits who don’t live in human body.

What do we expect when we saddle them with our numerous issues. Unfortunately, many are not wise to say no to church members whose lives will continue if they drop dead.

When church members have academic, financial, and even marital problems, they go to the pastor as if the man is built to solve every problem and in our quest to prove that we are superstars, we also fail to embrace the use of professionals who are trained in these things because of our hidden fear of respect.

What stops a man of God who knows his marriage is in danger to take a back seat and allow a church member whose marriage is a model take a message on a Sunday that marriage is meant to be discussed? You are not built to solve every problem.

I have seen the people we refer to as unbelievers build a fantastic marriage while I have also seen loads of tongue-talking believers make a shipwreck of theirs.

The most important ingredient to build a winning marriage isn’t prayers, it is knowledge and if you don’t have it, you can’t pray it in. I tell people that your anointing wouldn’t stop you from sleeping with church members if you have a sex problem. If you position yourself around babes consistently in the name of “My daughter in the Lord” and you don’t draw a critical line, it is only a matter of time.

My story is everywhere on how I was a sex addict in church after being born again yet leading praise worship and leading people to Christ until I became real to myself and went to get help.

Every counsellor needs a counsellor and every pastor needs a pastor who may not necessarily be a title-carrying person because the problem with us is that in this part of the world, we believe there is no relationship without communication and relaxation.

So many men of God don’t communicate with their spouses. You can’t expect an abandoned flower to blossom without your attention. I think many of us saddle our wives with church work that they are not prepared for.

I do not believe that because a man is a pastor it necessarily means that his wife must be a Pastor Mrs. God’s calling and gifts aren’t by marriage.

I don’t understand the calling that will make a man of God remain in Nigeria while he sends his wife to Germany to pastor a branch of the church over there. Excuse me, you are a human being who needs emotional attention.

Unfortunately, that is the reality in many ministries. You are a man of God on the pulpit but at home, you are a lover and a father to your children. So you might learn to drop the Bible and Christianity on the altar so that you can communicate with your wife and your children in human language.

I was invited to a meeting years back and I asked the Pastors there the last time they had a dance with their spouses? I was shocked when they said it was during their wedding.

Isolation isn’t spirituality: Jesus never isolated himself. As a matter of fact, he was found in everyday places like our present-day shopping malls and movie houses. I see a lot of young pastors who have aged faster than they should be because of isolation. Something tells us that we need to isolate ourselves to receive a word for a people who are being “pastored” only during the service because many of them are being influenced more by their favourite musician than their pastor.

Don’t allow church members turn you into who you are not because you don’t want to hang out with your babe. They would spread your story when your marriage breaks down.

When was the last time you met your pastor in a bus, mall, a restaurant or a cinema?

Paul in Acts said “I myself I’m also a man”.

Pastor Tunde Bakare once said,” the best of men are still men at their very best”.

Let’s all ponder on the truth and practicality of God’s undiluted word. It works wonders if only we will all obey and get real. God bless and keep us all amen.

[About the Author: Elizabeth Offiong wrote from Lagos.]

Boko Haram Installing Satanic Emirs In Borno State: A Wake Up Call To All By Perry Brimah
Why Arrest Nigerian Pastor TB Joshua For ‘Killing’ 84 South Africans? By Perry Brimah