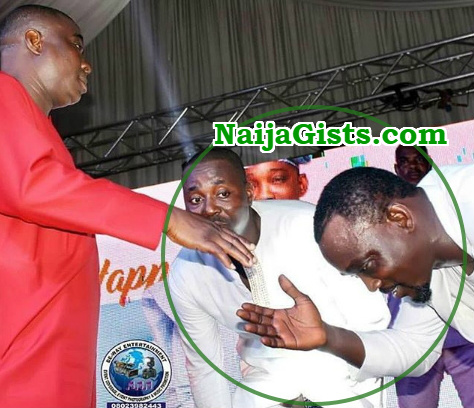 The most talked about show in Lagos last weekend is the 50th birthday party Fuji star Wasiu Alabi Odetola aka Pasuma.

The event which held at 10 Degrees event center in Ikeja was graced by dignitaries as well as celebrities from the Yoruba movie genre of Nollywood.

Fans were however caught by surprise when Pasuma’s top rival, Wasiu Ayinde, KWAM 1 entertained guests at the occasion.

Pasuma in his usual humble manner showed some respect for K1 when he bowed to honour him.

The ‘Mushin boy”s kind gesture got tongues wagging as some fans who were present at the event were of the opinion that he should not have bowed for K1. 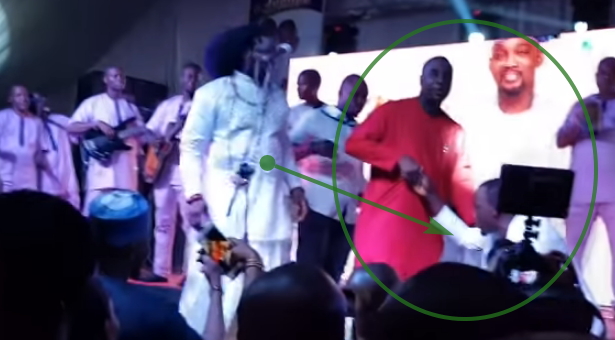 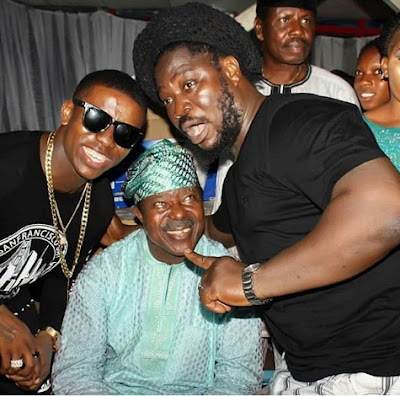 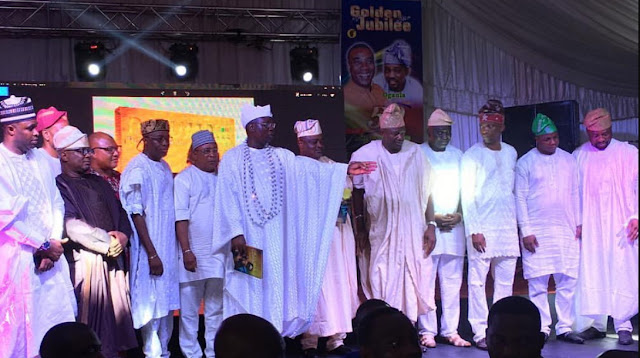 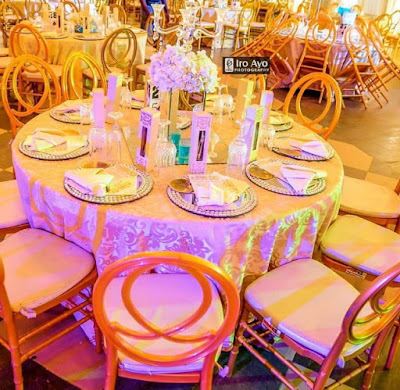 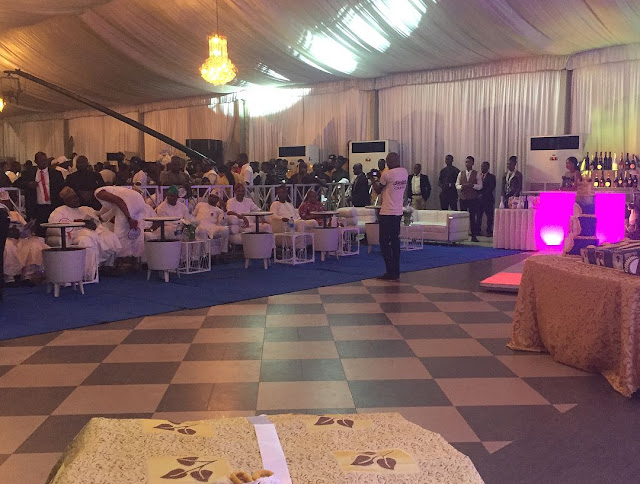 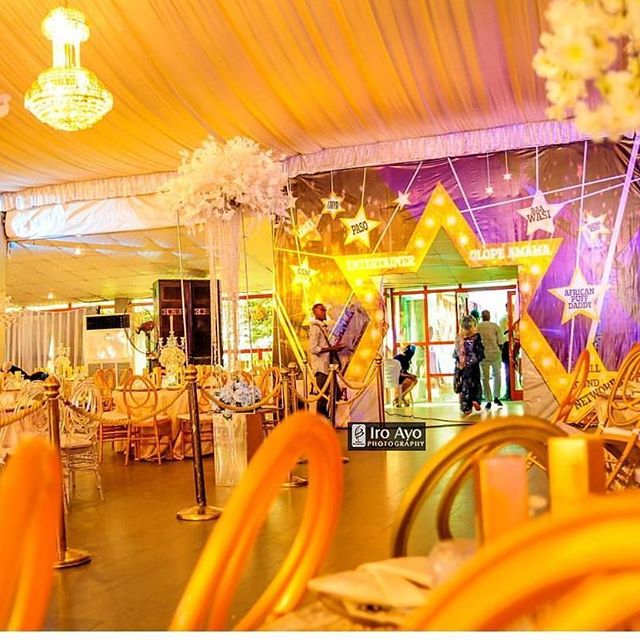 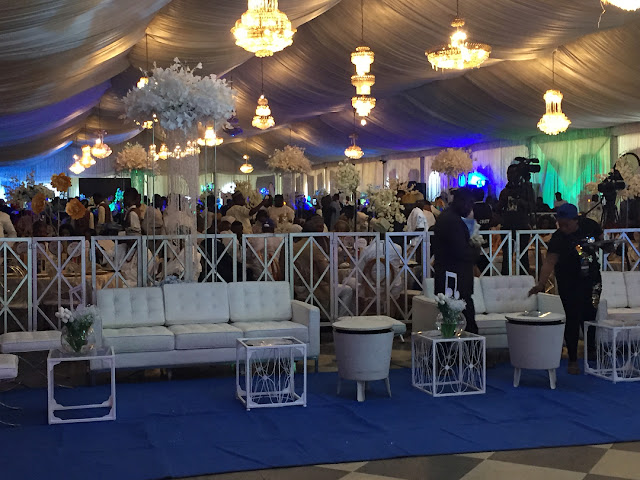 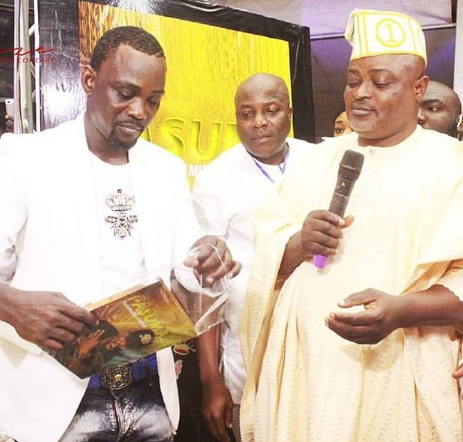 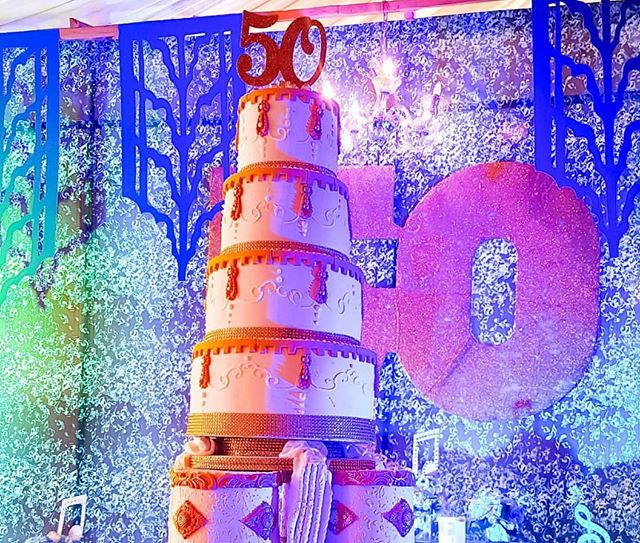 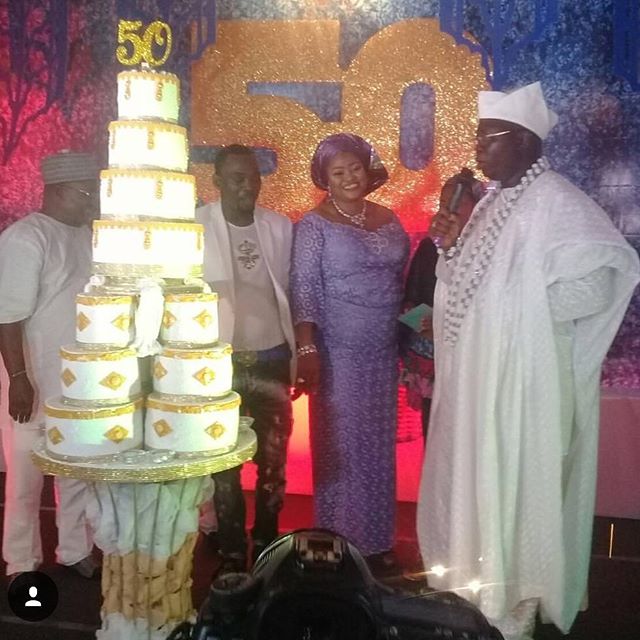 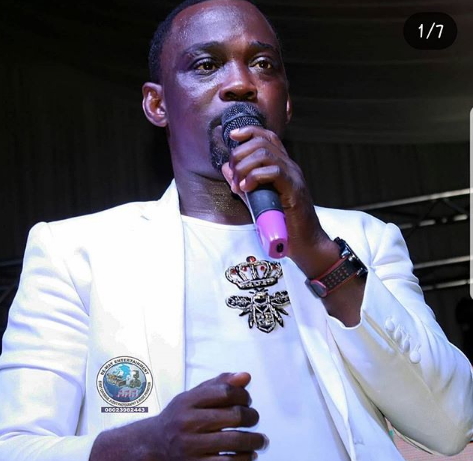 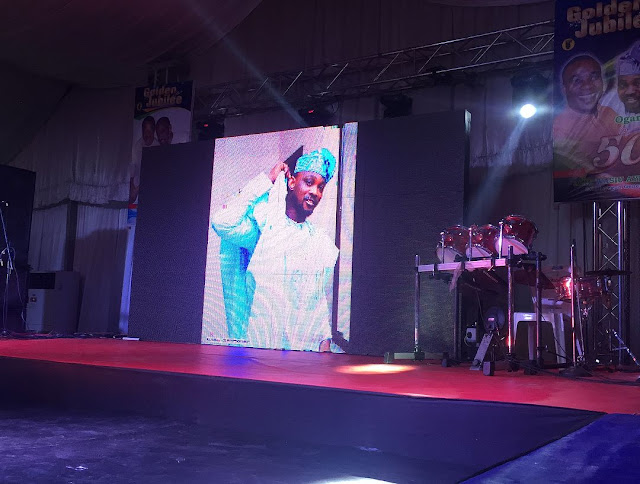 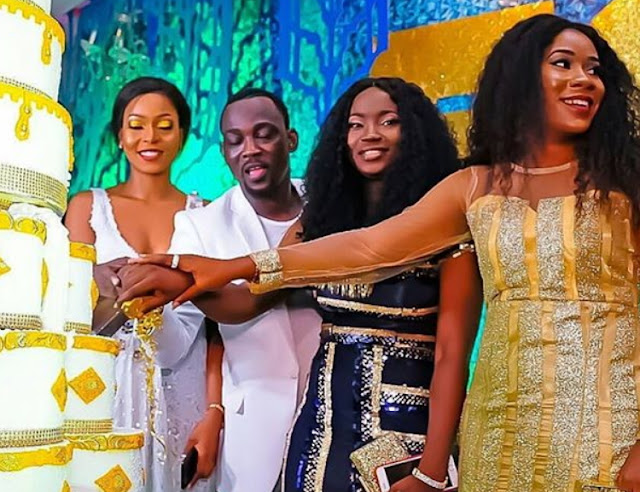 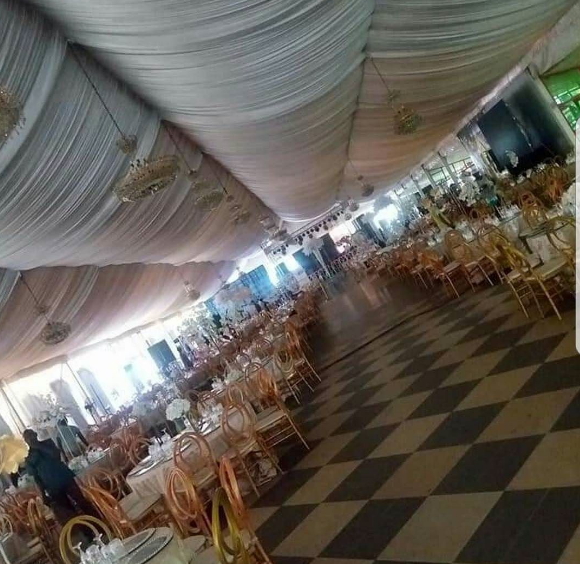 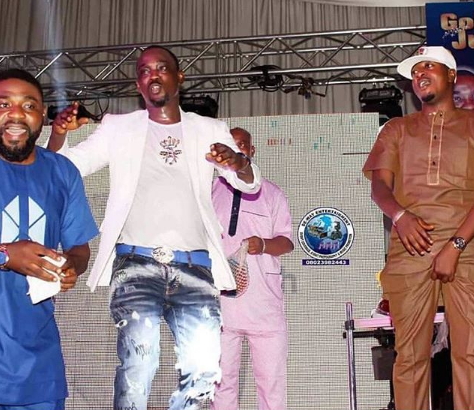