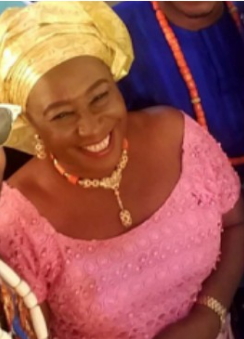 Veteran Nollywood actress Patience Ozokwor who told fans God told her to stop wearing earings and makeup has returned back to her first love.

The actress was seen rocking a beautiful jewelry set as she officially joined the cast of The Wedding Party 2 today.

Nollywood actor Enyinna Nwigwe who leaked the secret today was ordered to take down the photos for reasons best known to the movie producer, MO Abudu but the photo has already circulated on the social media.

Mama G’s presence on The Wedding Party 2 is significant because this is the first time in a while that she will be spotted with full makeup and jewelry since she became an evangelist.

She was also seen in Owerri recently rocking a lovely wig, unlike the scarf she normally ties before. 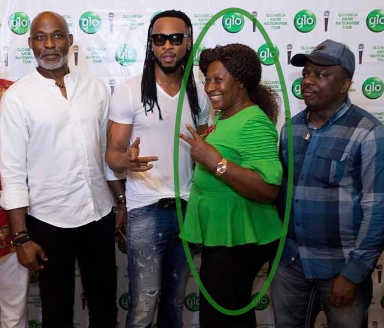 Her fans are of the opinion that she has backslidden from Christ. 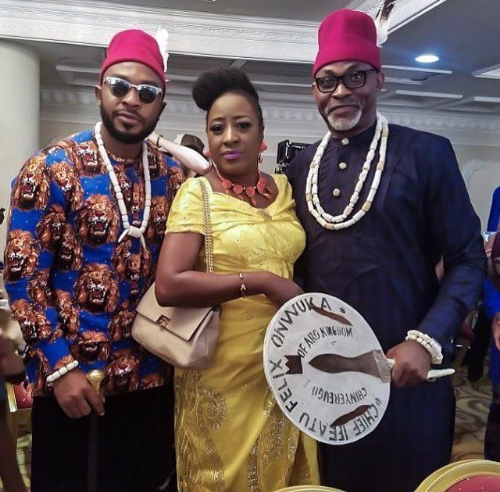 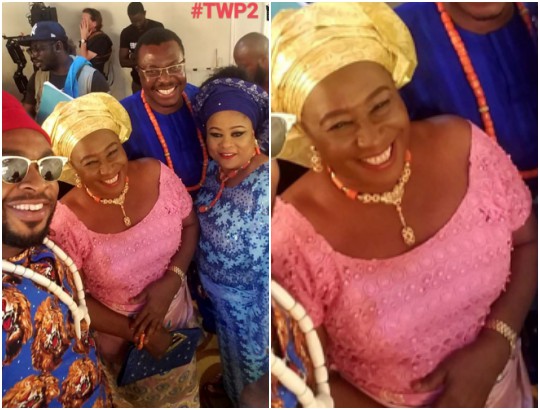 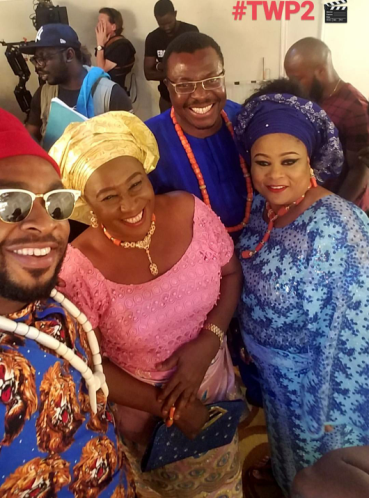 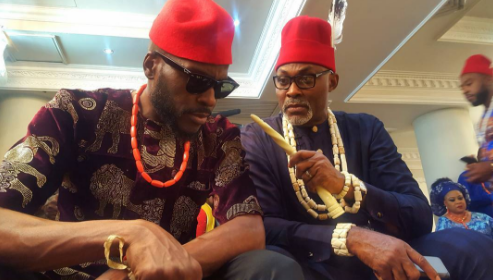 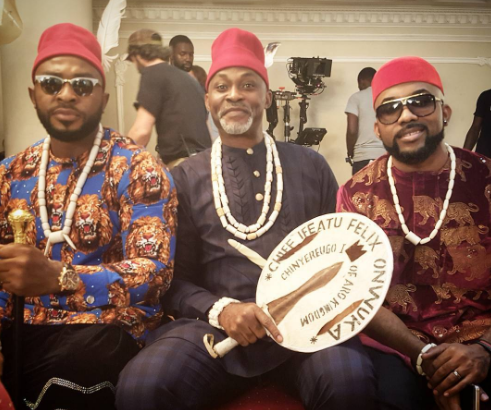