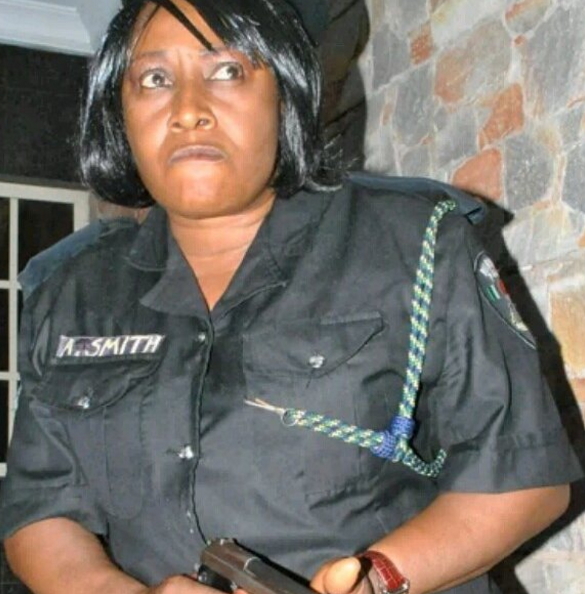 Patience Ozokwor: the name alone breeds fear and has caused many young ladies to pray extra hard for a good mother in law.

Her role in movie has often revolved around witchcraft and wickedness, so much that the idea of a mother in law does not appeal to many young women these days.

Being a very talented thespian, Mama Gee as she is called plays the role so convincingly that you begin to wonder if people like that indeed exist. 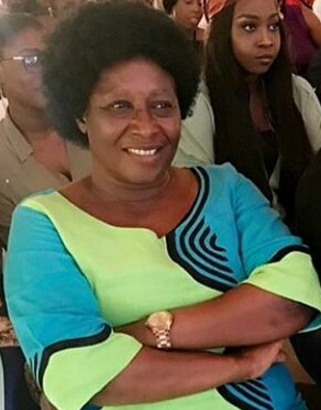 In a chat with Tribune, the actress made it known that some of her roles also caused her many concerns. “Sometimes, I cry when I watch some of the characters I had played in movies at home. I just thanked God it wasn’t the real me that was involved, but a character.” She said

Patience whose major roles were wicked ones also revealed in her interview that:

“Nearly all the movies where I played wicked roles made me cry because I remember what that character had done to somebody. I do these jobs to the best of ability because I want to sit down at home, watch and cry over what I’m doing to people.” 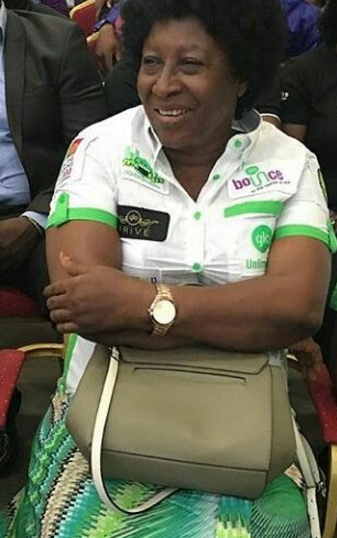 “Two of the roles that caused me the most tears were: one role where I seized the feeding bottle of a month-old-baby and threw it away. I wept profusely after that scene that the director had to stop shooting until I was able to control myself. If someone had done it in real life, I would have exposed the fellow to the world to see.”

“There was another one where I went to take my sister’s daughter from the village, what I did to the girl, if any human being can do it to a fellow human being, I don’t know what God would do to that person in turn. I met her in the kitchen, beat her so much that she fell down the stairs, rolled down and died from broken head and pains all over.”

“I’d been playing wicked roles but those two movies are exceptionally horrible. I doubt that any human being would do that to anyone”

Ozokwor who is now a minister of the gospel however displayed some joy at the fact that she had played roles that portrayed her in those lights so she could be a mirror to the society and the world at large.