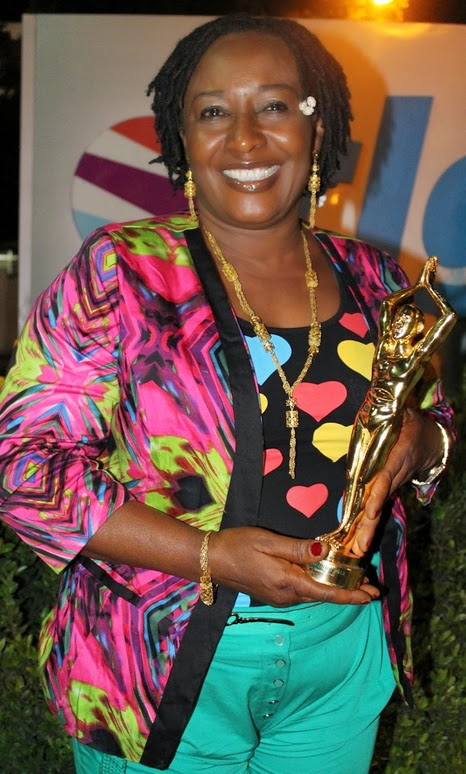 Veteran Nollywood actress in a recent interview revealed why her father married several wives and why he gave her the name ‘Patience’.

The talented actress revealed this during the launching of a celebrity studio, Studio24 in Lagos.

On why the studio was named Studio24, Mama G said:

“I wouldn’t know why the company chose to call it Studio24, but they have the right to choose a name for their business. I don’t see anything wrong with that name.”

The actress compared Studio24 to her parents decision to name her Patience.

“There is a reason behind your name, I mean the one given to you by you parents. Just in my own case, there is a reason my father named me Patience, this is because he couldn’t have a male child after married several wives.

My mother was his third wife and each one of them delivered baby girls, anytime anyone of them has a male child he dies. The person before me was named Hope while mine is Patience, now you know the reason he named me that name. I believe there is a reason for everything, they must have deliberated on the name before chosen it”.- she concluded

Mama the mama, love this woman!