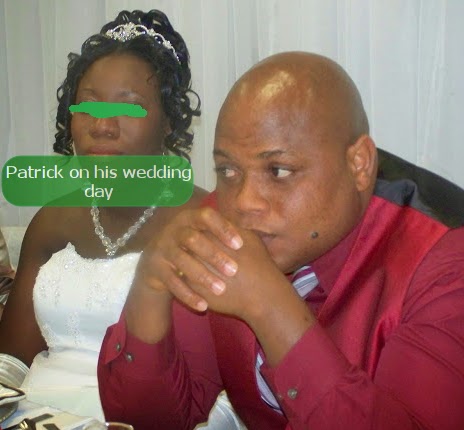 The Government of Liberia has officially apologized to Nigeria on behalf of Patrick Sawyer, a Liberian-American who intentionally sneaked out of Liberia after testing positive to the deadly Ebola Virus.

On the 20th of July, the now late Patrick Sawyer arrived Lagos from Lome and died 5 days after he was admitted at a specialist hospital in Obalende area of Lagos.

Sawyer came in contact with 59 people at MMIA aiport and at the hospital. 8 of the 59 primary contacts were quarantined at the infectious Diseases Hospital in Yaba Lagos. One of them, a matron, who died on Tuesday became the first Nigerian casualty. Five others, including a female medical doctor, had as of Wednesday, tested positive to the virus.

The Liberian Minister of State for Foreign Affairs, Mr. Nurudeem Mohammed, told journalists in Abuja that President Ellen Sirleaf-Johnson, was deeply sorry that Sawyer brought the virus to Nigeria.

He said that the deceased was under surveillance in Liberia but that he sneaked into Lagos.

Mohammed said, “The Liberian President President has personally called to apologise on the unfortunate development.

“She specifically said her country had declared a state of emergency over the Ebola epidermic in Liberia.

‘She equally apologised that Sawyer ignored medical advice and escaped out of Liberia.”