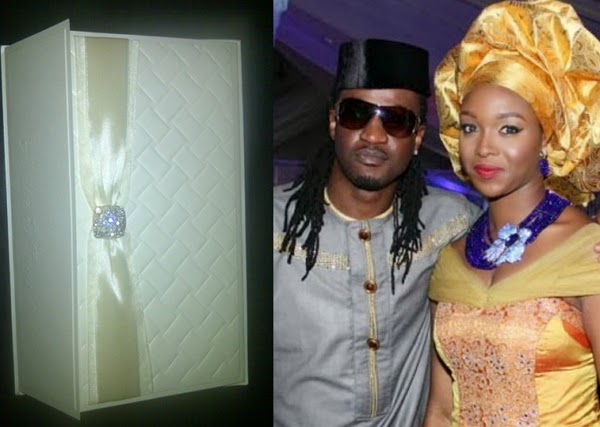 The twin brother of Peter Okoye, Paul is set to marry his long time fiancee.

Next month, Peter and Paul Okoye will do their white wedding together in Dubai.

The couple-to-be has started sending out their beautiful-packed wedding invitation cards.