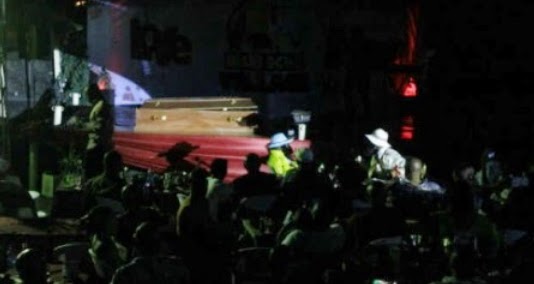 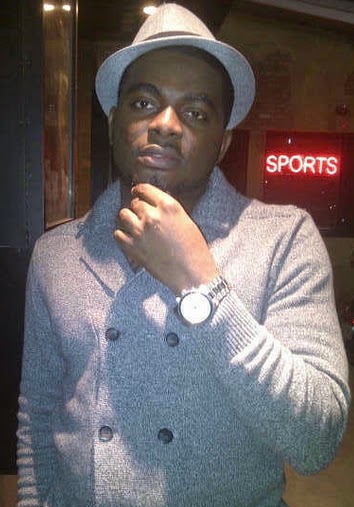 He made his way to the stage in a closed coffin.

The brown wooded coffin was carried to the concert stage by some guys. Kelly Hansome surprised his audience when he suddenly jumped out of the coffin as smoke emitted from the coffin.

See more pics from the concert below: 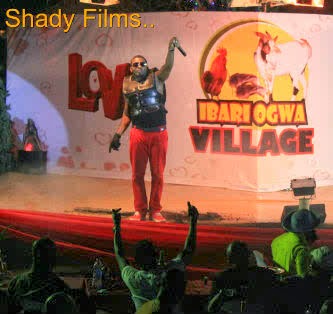 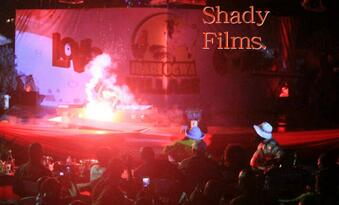 Very soon now, we go hear our people calling Kelly Hansome all sorts of name for this stage craft.

If you think Kelly is the only Naija celebrity doing this, see Charlie Boy as he poses dead in a coffin.