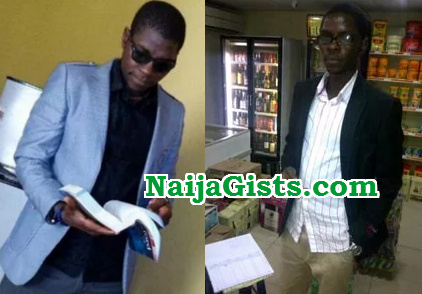 Lagos Police command has declared the manager of Paulson Plaza hotel in Ketu area of Lagos wanted over the death of three guests.

Taiwo and Kehinde Oyesunle and their friend Goke, popularly called Jeje, were shot dead by Police Sergeant Stephen James at Paulson Hotel in Ketu, Lagos. The sergeant also killed himself.

This is what Lagos Deputy Commissioner of Police, Abidoun Odude told NAN:

“We are yet to arrest anybody from the hotel. The manager is on the run. We have not been able to effect arrest of any management staff. The Homicide Unit is investigating the case. We are looking for the manager and other management staff that run the hotel.”