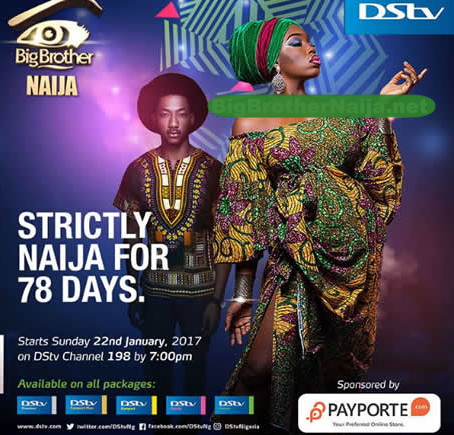 Viewers across the country and beyond are in for a swell time as TV screens will heat up as the doors to the Big Brother Naija house are flung open.

For eleven weeks, starting tonight, viewers will witness live drama, exciting action, rib-cracking comedy and perhaps a few tears as 12 strangers get to live together in one house, with only one emerging winner of the grand prize of 25 million naira and a brand new Kia Sorento.

There will be live eviction shows as well as the best of the live daily and weekly highlights shown on Africa Magic Urban, Africa Magic Showcase and Africa Magic World.