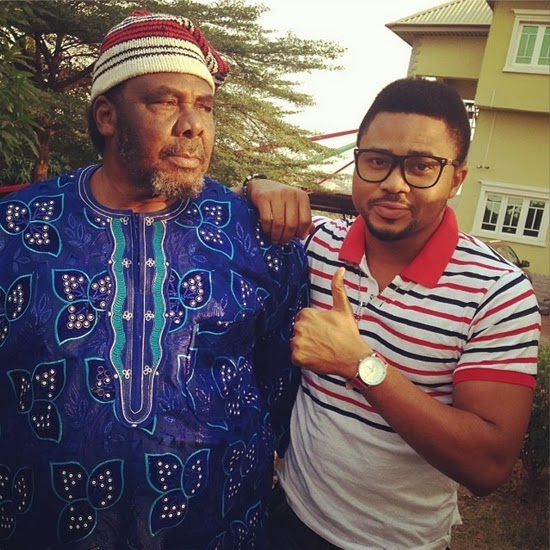 According to Dr. Ndilemeni Okechukwu, the event is being organised by Tjoe Group and it is exclusively meant to reward dignity in labour among Igbo descendants and create a platform for change for the younger generation.

Okechukwu also disclosed that Emeka Anyaoku, Pete Edochie, Okocha and other successful Igbo sons and daughters will give motivational speeches at a boot camp where they will share their success secrets with the younger generation.

A pre award party will be held on 26 September in Enugu, Enugu State, where popular artistes of Igbo extraction will perform.

Continue Reading
You may also like...
Related Topics:pete edochie awards