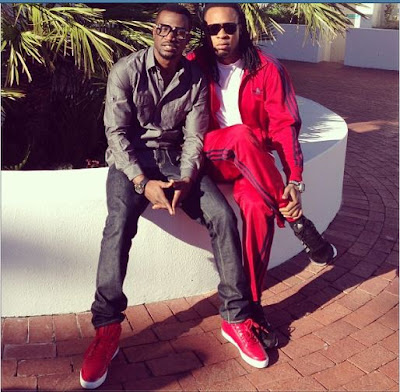 The moment the above photo surfaced few days ago, Peter Okoye of P-Square and singer Flavour N’abania have been rumoured as serious gay partners.

According to aprokos, the two alleged secret gay partners have started serious talk about business partnership. 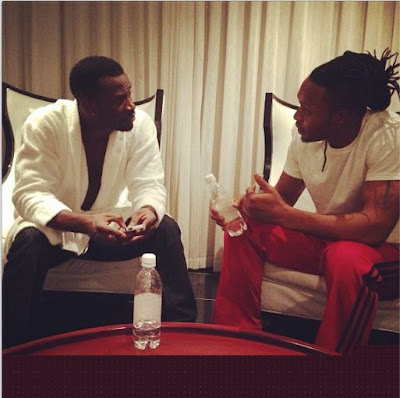 For the record, Peter Okoye is a single father of two children. He is the only public boyfriend of Lola Okoye, the daughter of a millionaire business man.

Flavour Nabania on the other hand has a US-based girlfriend named Beverly.