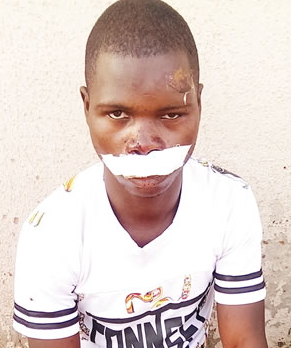 James Omase, an accident victim was reportedly refused medical attention for three hours on Saturday by the Kubwa General Hospital, Abuja over his inability to pay a N3, 500 bill.

Omase was taken to the hospital around 6pm but the medical personnel refused to attend to him until around 9pm, when his employer showed up and paid the bill.

The 20-year old was riding a motorcycle along Arab Road, Kubwa, when another rider rammed into him, causing him to fall and sustain injuries.

The young man, who worked as a security guard in a residential building, lost two teeth and also sustained an injury on his upper lips, had bruises on his head, right upper arm and on both hands.

Omase explained to Northern City News on Sunday that he offered the nurses the N2,500 on him but they allegedly declined to accept it, insisting that he would not be treated until he paid the full amount. 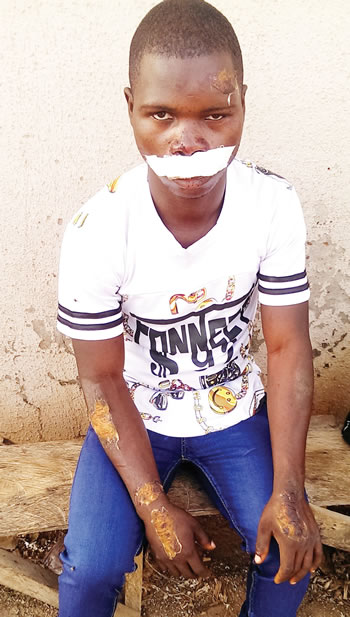 “It was a friend who saw me lying along the road, that took me to the hospital. But when I got there, the nurses said they won’t attend to me until I paid N3,500 for treatment. I told them I had N2,500 but they refused to accept it or attend to me.

“I was lying on a bench in pains for many hours. It was a neighbour, who learnt that I was involved in an accident, that went to inform my employers, who came to the hospital around 9pm and paid the money before I was treated.”

Omase, who had difficulty responding to questions, on account of the pain from his injuries, said his father requested that he should be discharged from the hospital for treatment in his village, Anji, in Kaduna State.