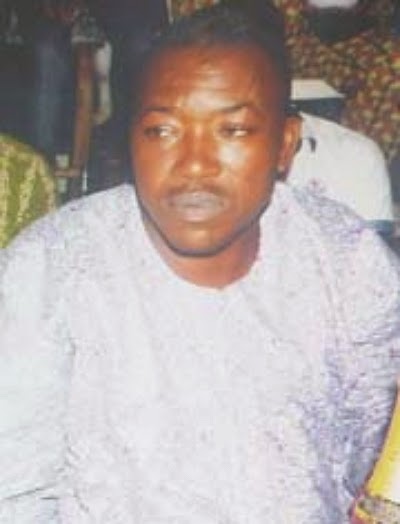 Some hours after PDP led its rally at the Tafawa Balewa Square in Lagos, a popular leader of All Progressive Congress Party has been murdered in Lagos Island.

“After the PDP South-west rally in Lagos, Alhaji Azeez Asake of APC was allegedly shot and killed by the notorious Abija group led by one Olokodana and Ade Lawyer said to be loyal to Senator Musliu Obanikoro; a junior Minister in the Ministry of Defence,” says the Publicity Secretary, APC, Lagos State, Mr. Joe Igbokwe in a statement.

Today, APC sent a strong warning signal to PDP that if Obanikoro and his Abija group thugs were not cautioned, it might create further bloodshed in Lagos.

Igbokwe said police have arrested some suspects in connection to the murder.