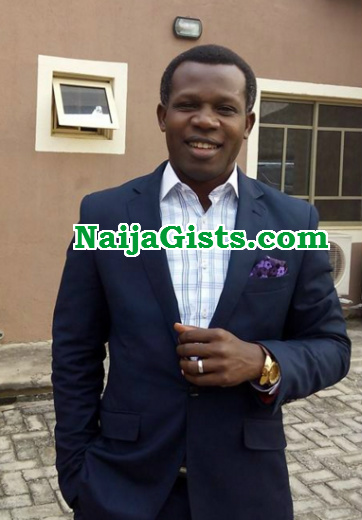 Pastor Ehimare, a popular CEC member in Yenagoa Bayelsa has regained freedom from his kidnappers.

Ehimare and 11 others regained their freedom 14 hours after they were abducted by sea robbers and kidnappers along the Brass-Yenagoa waterways.

He said 12 of them spent 14 hours in their kidnappers den.

“Initially they thought we were important person they will hold down and demand ransom. So, what they did was look into our faces and ask, honourable, who are you? Are you not an honourable?

“And when they got to me I told them I am a pastor. When they discovered that most of the passengers were normal civil servants and pastor we were released and dumped near a fishing point at around 11pm.

“It was from there that we were eventually rescued through a fishing canoe to Okoroma town, where we slept till this morning.

“It was not a pleasant experience but I thank God for his divine mercies and for rescuing all of us alive. It was horrifying but I want to give God all the glory.”

To God be all the glory.