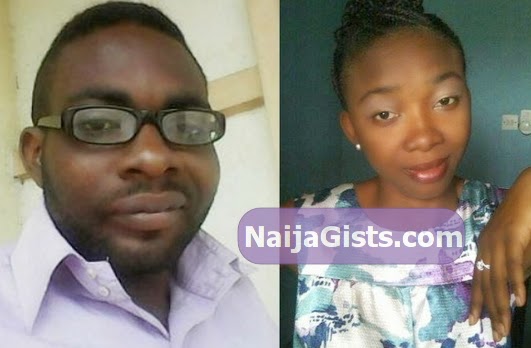 Meet Denis, the fiance of the Lagos Nurse killed by Ebola Virus disease.

Denis was discharged on Saturday evening at the isolation center in Yaba Lagos after his test came out negative. He was handed a clearance certificate as he was being discharged.

Denis was isolated because his pregnant fiancee, Justina vomited on him severally and he had to take her to the hospital before she was confirmed positive.

Denis went to the Ebola treatment center himself after developing fever two weeks after his fiance died. An initial test led the center to quarantine him, and a second test came positive leading the center to admit him to treatment but this evening he was fully discharged after a third test carried out by international affiliates of the center came out negative. He becomes the 6th survivor of the deadly virus.

Thank God for Denis at least he now has a testimony to share with the people of God tomorrow.

May Justina’s soul and that of others rest in peace.