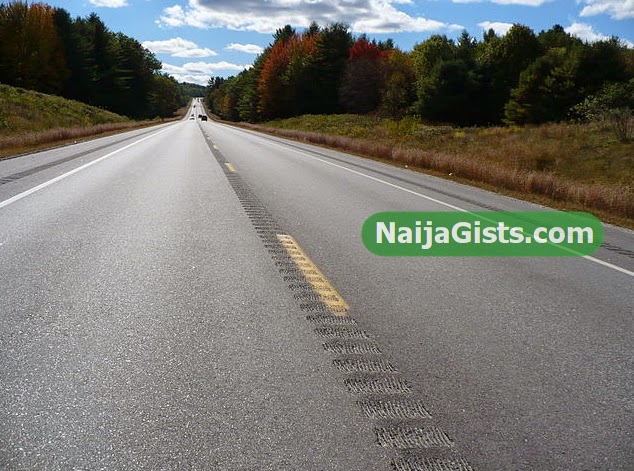 The husband of Nollywood actress Mary Remmy and the founder of iRoko TV, Mr Jason Njoku recently shares his ordeal on a road trip with his family from Ghana to Nigeria.

Few days ago, the couple celebrated their second wedding anniversary in Ghana and decided to use the road to return back to Nigeria.

In this short message, Jason Njoku narrated his ordeal on the 13 hours journey with his wife, Mary and their one year old boy, Obinna Njoku.

“Monday 18th August 2014 was my 2nd wedding anniversary. My wife has been in Accra for the last 6 weeks so I thought it was an awesome idea to go and see her there. Behold. Another awesome idea was to travel back to Lagos by road. Google maps as you see above, said it was 6h 29mins. Road trip!

In reality, it was 13hrs. That’s a long ass time. Our driver, my son, my wife and I. We were using the Vogue, so the ride was as good as can be, the rear entertainment eased the pain, but after the 5th hour it quickly became apparent that my wife had other more normal ideas of how to spend her 2nd wedding anniversary (I missed the first one). Nonetheless, here we were. Navigating through Ghana / Togo / Benin Republic and onto Nigeria. It was super illuminating to me as I haven’t really travelled throughout Nigeria. I have only really been to Lagos, Enugu, Owerri and Abuja.

The most interesting thing in these Ebola-plagued times was how porous our borders are. People in cars were subjected to all types of pointless protocols. Pay here. Sign off over there. Change money here. Have passport stamped there. Of the 13hrs we spent on the road, easily 6hrs alone was spent navigating the silly border controls. Whilst I whiled away previous time no moving I noticed market men/women and general civilians (on foot) wandering both directions across the borders with nothing but a smile. No international passports, no checks, no balances, no ebola/HIV checks, no charges, no multiple FX transactions. Nothing. I then knew all the screening/temperature taking activities at the airport were a joke. Typical Nigerian cosmetic applications to real problems. 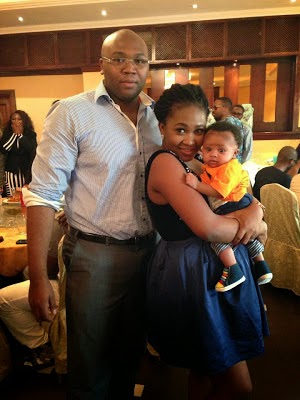 The charges were ridiculous. It could’ve been the vehicle but we were taxed to the limit. Each border had a Byzantine array of different charges and I badly miscalculated how much I should have brought with me. By the Nigeria borders we had ran out of cash. Minor digression. Each country’s border had 2 parts. Example. At the Ghana / Togo border there were two sides. The leaving Ghana protocol, then the entering Togo protocol. Same from Togo to Benin Republic. The Leaving Togo protocol and then the entering Benin Republic protocol. Two barriers to end per crossing.

Nigeria had something a little, well, Nigerian. We had to go through about 11 different checkouts. Most manning them didn’t even have uniforms and were literally less than 20m apart. In a long row. Each asked for our passports. Each asked us to open the boot for inspection. Each talking about certain levies we had to pay to enter Nigeria. Even though we all had Nigerian passports. After the 7th checkout, we basically ran out of money. 100% no cash. By this time it was 10pm. We had to beg them, well my wife and crying son did. And obviously they didn’t believe us. One even insisted we MUST settle him before we pass. We found N50 in the side pocket of the car and asked him to manage. So that wasted more time. I know there are fears of the Boko Boys engaging in terrorist activities, but I am pretty sure they’re not driving Vogues on their suicide mission. Of course I could be wrong. The military man did tell me. This is Nigeria. Everyone is a suspect.
Nice.

I definitely won’t be doing that again. Which is a shame. But flying is so much simpler.