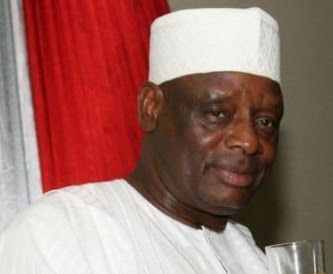 His abduction was confirmed by his brother, Chief John Hirse in Plateau state today.

He told our sources on phone this afternoon that his younger brother was kidnapped in Kaduna at the home of ex-Minister, Mamman Daura an associate of President Buhari. 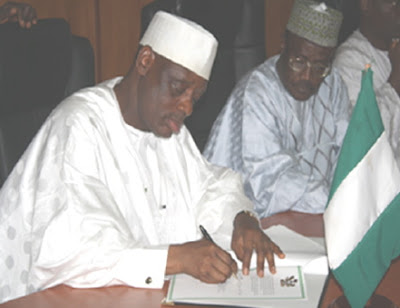 Chief Hirse said the gunmen mistook Hirse for Daura and picked him up in the early hours of today.

As at the time of this report, his abductors are yet to contact his family.