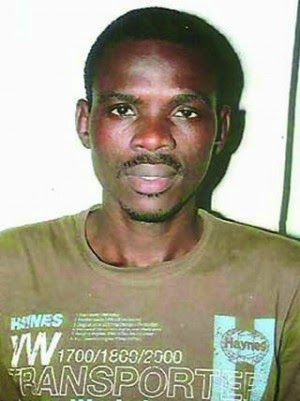 A University graduate has been arrested for stealing the sum of N53.6 from the accounts of 2 Sterling Bank customers.

The suspect identified as Kehinde Lateef reportedly stole the sum during his one year internship with the bank on Lagos Island.

Police alleged that the suspect conspired with three others now at large to hack into the system of the bank a few days after he completed his one year service with the bank and withdrew the sum of N49.1m from one account and N4.5m from another account and escaped.