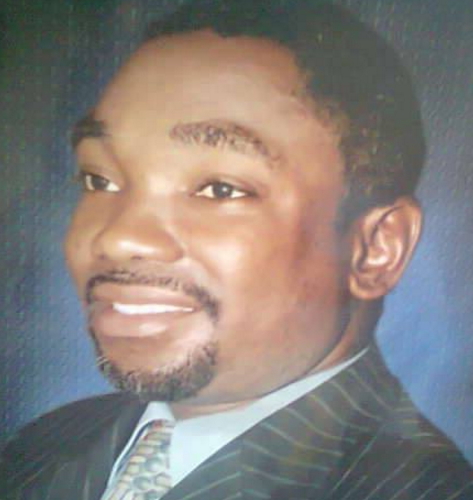 Dominion Ayendi, a 45-year-old Pastor who allegedly defrauded his church member of N700,000, on Wednesday appeared before an Ikeja Magistrate’s’ Court on a three-count charge.

The police charged Ayendi, a resident of Ekoro Road, Abule-Egba, Lagos, with conspiracy, fraud and stealing.

According to the prosecutor, Insp. Clifford Ogu, the pastor defrauded Mr Godwin Onaja of N700,000 under the false pretences of using the money to execute a contract.

“The accused solicited for the complainant’s assistance, claiming that he secured a contract to be executed in Cross River, and that he was financially handicapped.

“He collected N700,000 from the complainant with a promise to pay back within three weeks, but did not pay,” he said.

Ogu said that the cleric committed the fraud and theft from Nov. 15, 2016 to Nov. 20, 2016 at Abule-Egba.
He added that the accused conspired with one Mark Orji to commit the offences.

The accused may be jailed for 15 years, if found guilty, according to the provisions of section 312.

The accused pleaded innocence of the charges, and was granted bail in the sum of N150,000 with two sureties in like sum.

The Magistrate, Mrs T. Akanni, adjourned the case to Jan. 25 for hearing.