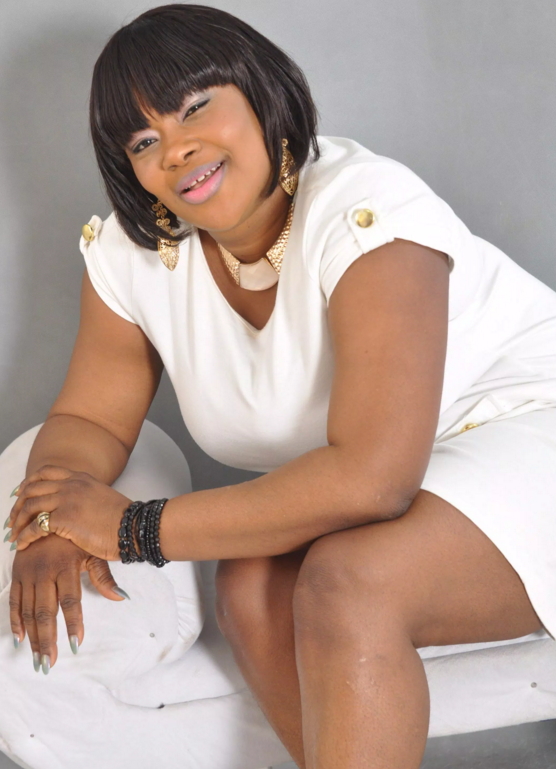 Budding Nollywood actress Oluwajuwon Quadri has returned back to her acting career.

In a recent chat with Playground TV, the UK-based actress who is also into haulage business said jobs come to her easily and one doesn’t disturb the other.

Olajuwon Quadri who is currently shooting two movies titled Igboran and Adanwo Nla with Femi Adebayo, Liz Da Silva, Tunde Owokoniran and others joined Nollywood in 2008 before relocating to the UK.

Olajuwon Quadri is the founder of TGL Logistics in London UK.