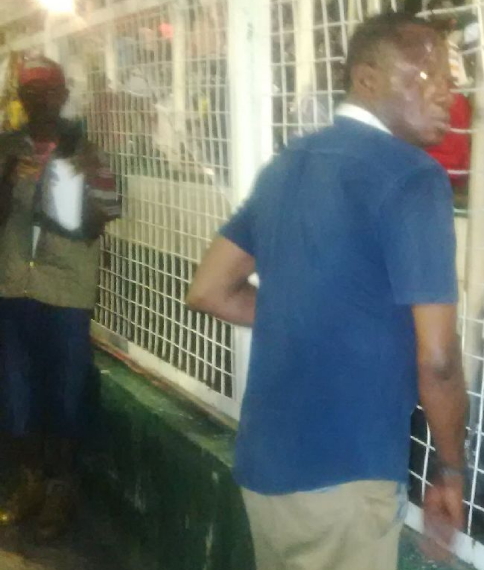 An unidentified man was caught today at Samuel Ogbemudia Stadium in Benin during APC Governorship primary after he allegedly stole a mobile phone from the back pocket of a politician.

The suspect who didn’t have any identification document was caught red-handed by eagle-eyed security operatives.

He was arrested and taken to the security barricade. 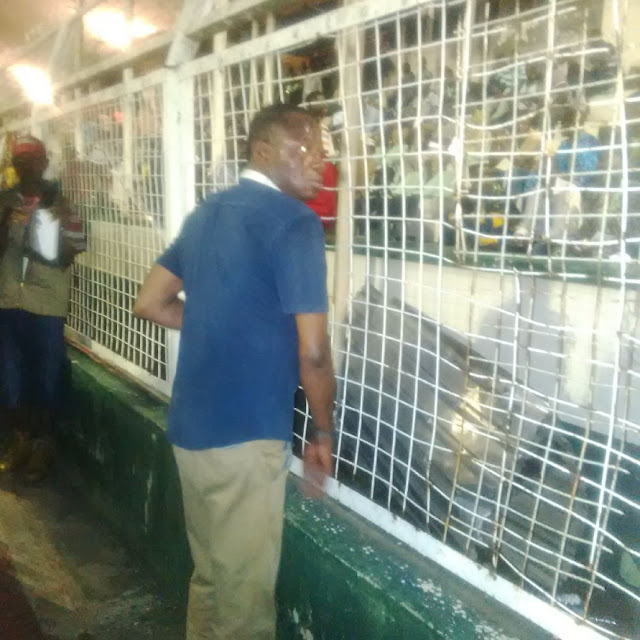 Security agents on duty wondered how he got into the stadium without any form of identification.