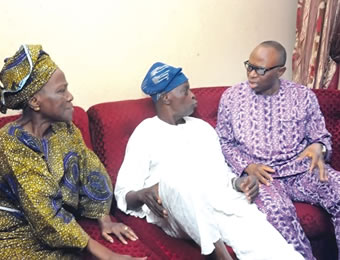 Ex-SGF Chief Olu Falae has been set free from the den of his kidnappers exactly four days after he was kidnapped by some suspected Fulani gunmen at his farm in Akure, Ondo State.

An anonymous insider revealed this evening that Baba’s family doled out N2million to secure his release.

The old man said he was forced to sleep on bare floor for 72 hours. He added that his kidnappers felt insulted by the N2million offered by his family.

See more photos of Baba after his release 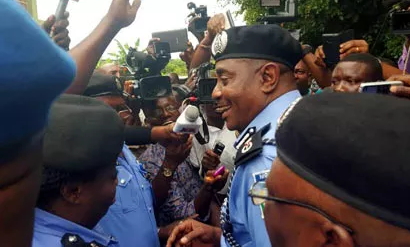 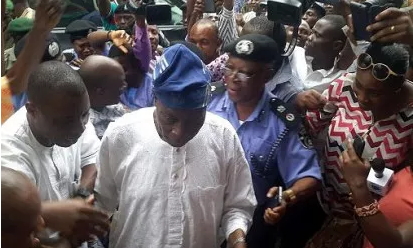 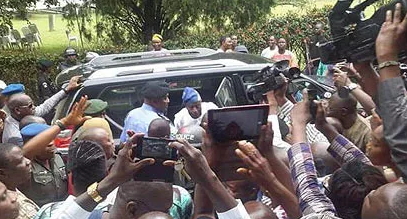 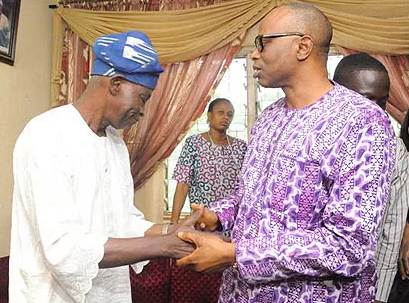 Continue Reading
You may also like...
Related Topics:falae condition latest news, falae released by kidnappers, has the kidnappers freed falae